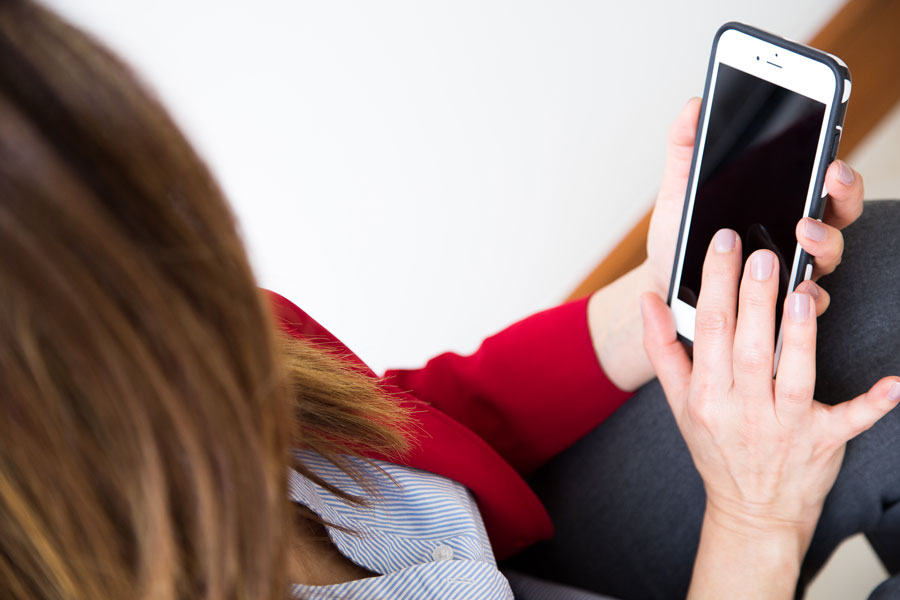 What to do: Scammers are trying to get potential victims to pay them, saying there are fines due for missing a court date or in order to get out of a warrant, according to the sheriff’s office.

What not to do: Do not give personal information to anyone who claims to be with the Sheriff’s Office via phone.

Other tips: Deputies do call people about warrants from time to time, but actual deputies will never ask for a payment, according to the release.

Key quote: “If you receive a call from anyone claiming to be with the Sheriff’s Office who says there is a warrant out for your arrest and is asking for direct payment, this is a red flag,” the press release reads.