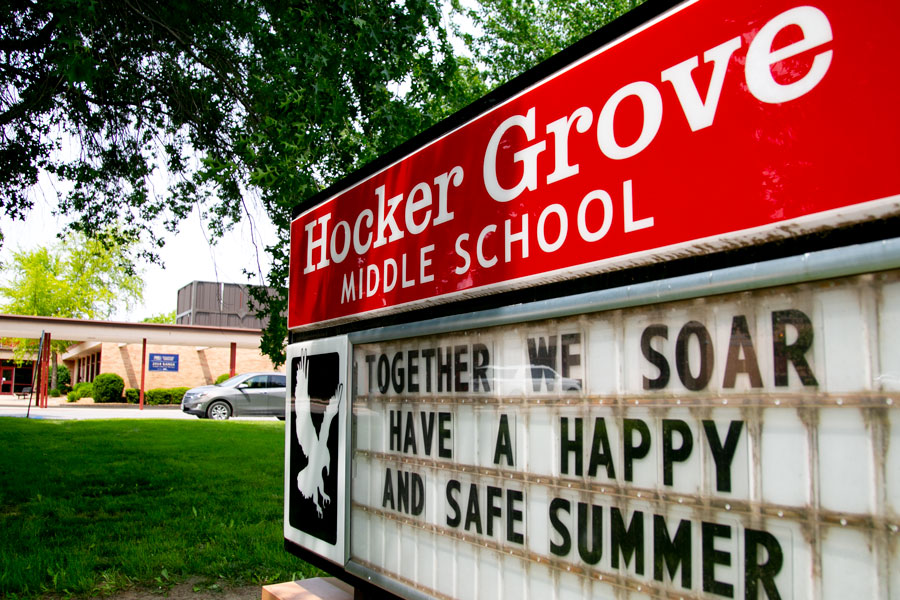 Starting next school year in August, Shawnee Mission middle school students will get a little bit of later start every Thursday.

Why the change? This move aims to allow teachers a guaranteed hour of weekly time with their professional learning communities, or PLCs.

The upshot for students: The new middle school PLC hour will impact the start of the day for students on Thursdays, pushing back the time they first need to be in class from 8:45 to 9:18 a.m.

Thursday start time: First period on Thursdays will still begin at 9:18 a.m., the time it has started in the past after “mascot hour.”

Bus schedules stay the same: The later start on Thursdays will not change bus schedules.

Correction: An earlier version of this story suggested middle school students would start Thursdays a full hour later. This was incorrect. The time they need to be in class is about 30 minutes later than on other days.