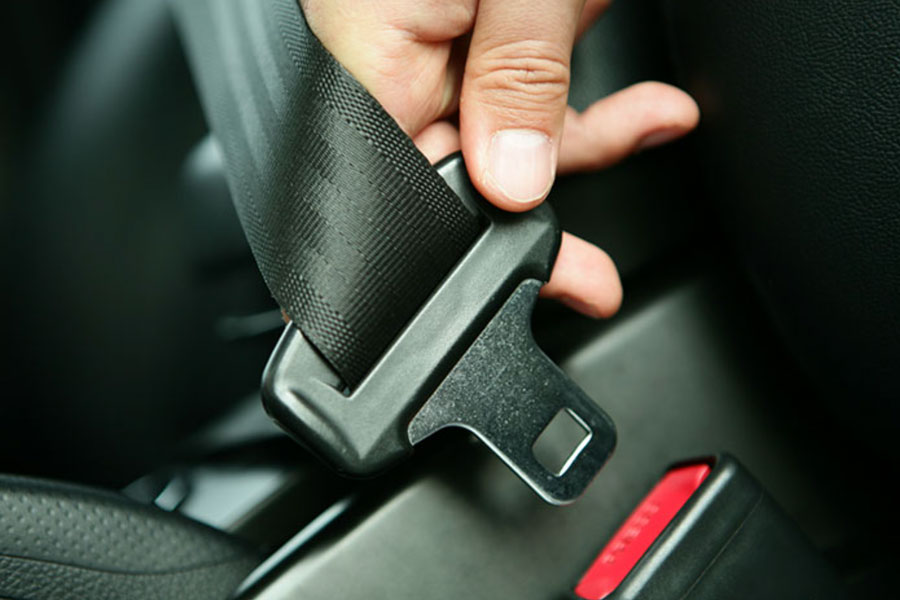 The citywide Click It or Ticket campaign goes from May 22 through June 4. Image via Shutterstock used under Creative Commons license.

Drivers in Overland Park may want to double check their seat belts this week.

Starting Sunday, May 22, and going through Saturday, June 4, the Overland Park Police Department will put extra effort into enforcing seatbelt laws as part of the annual statewide Click It or Ticket campaign.

What drivers should know: According to an OPPD release, police officers will be on the look out for drivers potentially in violation of seat belt laws, which apply to both adults and children in car seats.

The law requires everyone in a car to be buckled up.

Those found in violation could be subject to a $30 fine.

In Kansas, the campaign is funded by a grant from the Kansas Department of Transportation.

During a designated Click It or Ticket period, drivers should be aware of an increase in patrols in their locality.

Staying safe: The aim of the Click It or Ticket campaign is ultimately to “drastically reduce” the number of injuries and deaths that can happen if someone isn’t wearing a seatbelt and gets into a car accident.

The Overland Park Police Department encourages residents to keep seatbelts on in the car, considering how much it can reduce risk of a fatal injury if an accident occurs.

Key quote: “I want to thank the drivers that take their safety seriously and buckle up every trip,” said OPD chief Frank Donchez. “I also want people to know that in the interest of saving lives, day or night, the Overland Park Police Department is committed to vigorously ticketing violators of adult seat belt and child safety laws, as well as other traffic infractions, which make the need for occupant restraint so necessary.”