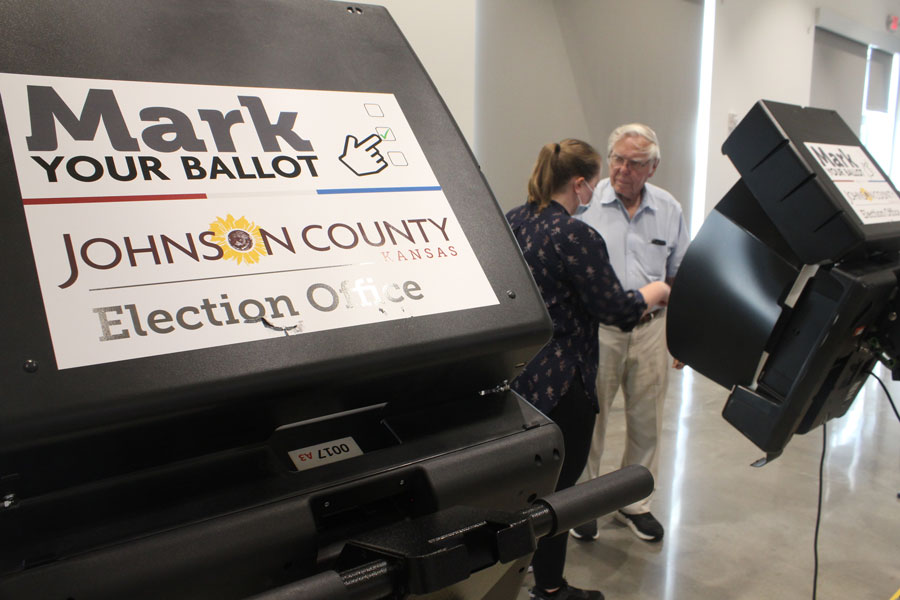 Where you vote in Johnson County may look different for this year’s midterm elections.

That’s because state legislative and congressional district boundaries are redrawn every ten years with the new U.S. Census.

The county election office will codify these new districts with revised precinct boundaries.

Overall, the election office says 60 to 80 new precincts will have to be created, which will likely bring Johnson County’s total number of voting precincts to more than 600.

Key quote: “Now that a decision has been made at the state level, we’ve been given the baton to basically start integrating and codifying these new jurisdictional maps into the voter registration system,” said Fred Sherman, Johnson County Election Commissioner, in a release Friday. “It is an important task that we need to make sure we do quickly, accurately and correctly.”

What’s next: The election office says it hopes to have the revising process completed by Wednesday, June 1.

After that, voters should receive information about their polling place and precinct for the upcoming primary election in August. They’ll receive this in the mail by early July.

Candidate filing: The deadline for candidates running for offices impacted by redistricting — including Congress, Kansas House, Kansas Senate and state board of education — is June 10.

The filing deadline for candidates in all other races, including Johnson County commission chair, is June 1.

Voter affiliation: Registered and affiliated voters who want to change their party affiliation have until 12 p.m. on June 10 to reregister and do so.

Voters who are unaffiliated with a party can do that any time before or after June 10, including at the polls on Aug. 2.