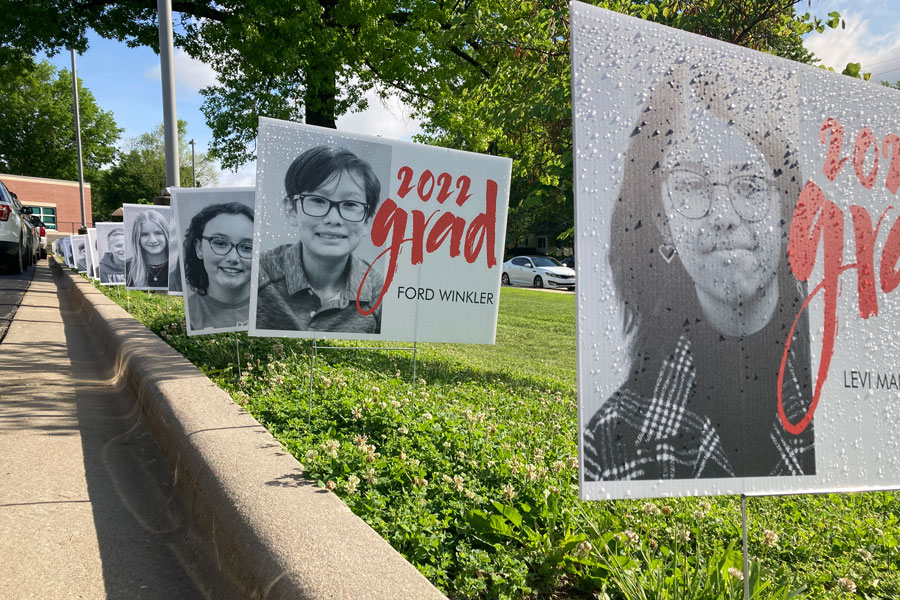 High school seniors aren't the only ones celebrating an academic step up this week. Highlands Elementary in Mission recognized rising middle schoolers with personalized signs in front of the school. Photo credit Kyle Palmer.

We’ve made it through another week, Johnson County! Kyle here, ready to help you get your weekend started.

Weekend outlook: 🌧️/☀️ Saturday is looking mostly cloudy with a likelihood for rain off and on throughout the day. High: 61, Low: 55. But Sunday could be better, mostly sunny and clear. High: 65, Low: 48. 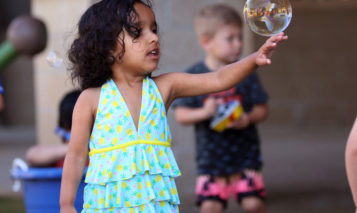 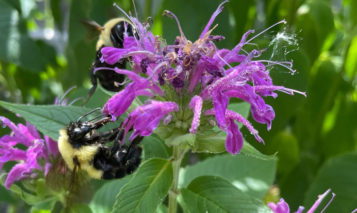 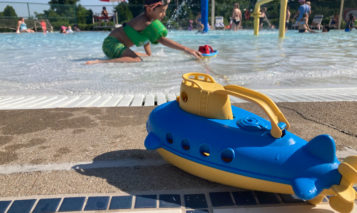