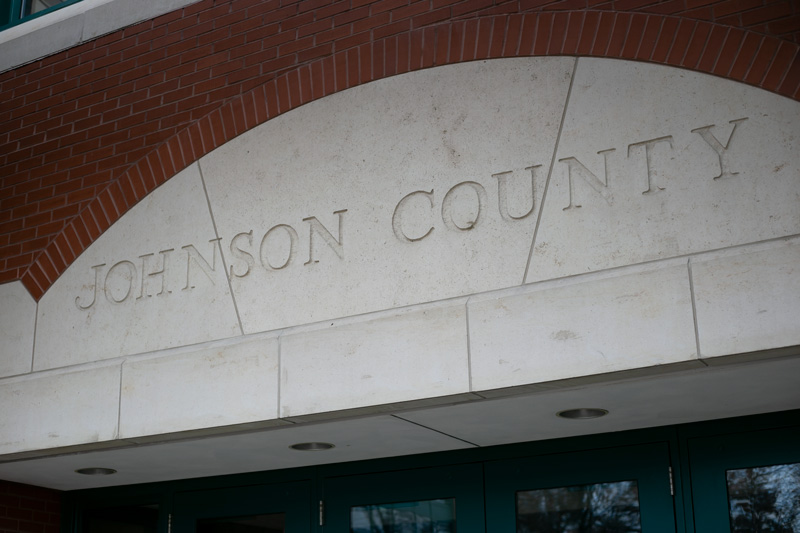 An improved revenue outlook due to higher home values, sales tax and investment growth has prompted County Manager Penny Postoak Ferguson to submit a county budget for next year that calls for a one-mill taxing rate decrease.

Why it matters: The proposed reduction would be the largest in more than 20 years and the fifth cut in six years.

Nevertheless, the $1.64 billion budget would not be considered “revenue neutral,” and if approved, commissioners will be required by state law to hold a separate revenue neutral hearing on Aug. 22.

A revenue neutral budget would be the tax rate needed to generate the same amount of revenue as the current year, using the current property values.

The county manager’s proposed budget is only the first step in a process that will stretch through the summer.

Budget details: The total budget of $1.64 billion is for all county services, not just those covered by property tax.

Wastewater is funded through a separate fee system. The budget also includes the county’s portion of the gasoline tax as well as sales tax.

The Capital Improvement Program, which is the county’s way of budgeting for future building and maintenance, would be $264.1 million

The rates listed above would be reduced by 0.82 for the county district, 0.10 mills for the library and 0.08 mills for parks.

Spending and mill levies for other governments like schools and cities are not included in this budget. Theirs are set separately by each taxing body. The county taxing district represents about 15% of annual property tax statements.

Even with a one-mill decrease, the proposed budget still would bring in more property tax revenue than this year. Projections are for the levy to generate $314.5 million in property taxes in 2023, compared with an expected $298.3 million this year. The following years through 2027 envision a constant mill levy and property value increases hovering in the 4-4.5% range. That would cause the amount of property tax revenue to continue to go up, topping out at $370.9 million in 2027.

Increases in staffing proposed: Postoak Ferguson cited national pressures on the workforce as the driver behind her proposal to add 37.26 more full-time equivalent positions to the county workforce. If the commission agrees, that would bring the maximum number of full-time employees to 4,173.74.

The pandemic and economic issues have made it difficult to recruit and keep all levels of employees, Postoak Ferguson said, following national trends.

The additional workers in the proposed budget include: seven for the Sheriff’s Office, two for 911 calls in Emergency Services, a medicolegal death investigator for the Medical Examiner’s Office, a victim advocate for the District Attorney’s office case backlog, a new housing coordinator focusing on housing insecurity and three Mental Health Center Positions.

She asked for the equivalent of 2% of a pool of salaries to be used to address pay compression. Pay compression happens when inexperienced workers are hired with close to the same or even more pay than that of more tenured and experienced employees.

She also asked for a 3% average merit raise pool, a 2% market increase to address future pay compression issues and a one-percent increase in the county’s match to supplemental retirement, raising it from 3 to 4%.

What happens next:  After reviews with department heads, the board will set a maximum budget in mid June. After its publication June 23, state law forbids the county from increasing spending, although decreases are allowed.

The public hearing will be at 6 p.m. Aug. 22. The board would have to hold a “revenue neutral” hearing that same night, if its final tax levy generates more revenue than the current year.

A final budget vote is scheduled for Step. 1.

Below is the full budget presentation given to county commissioners: