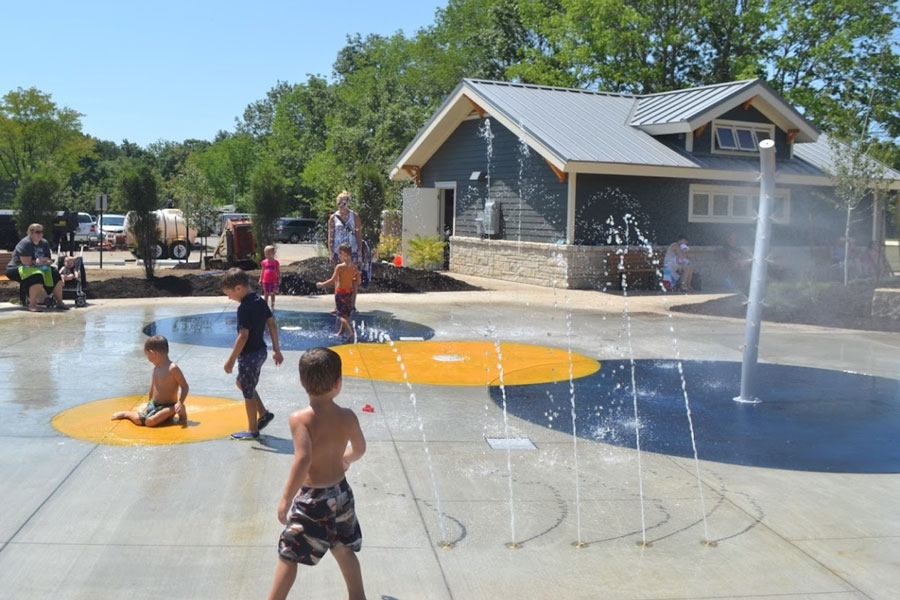 Pool season is returning to Johnson County, and with it, splash pad season. Here's where you can find them in Johnson County. Image from City of Overland Park website

Summer is coming, and with it, pool season.

The Post has already given you a rundown of when local pools open and their hours this summer.

But splash pads also offer a quick and cheap way to stay cool.

Following a rainy spring, some cities across the county are prepping their splash pads for the summer and some have already opened.

Here are some of the places you can find splash pads in Johnson County — and when they will open.

If we’ve missed any you know about, just let us know and we’ll add it to the list.