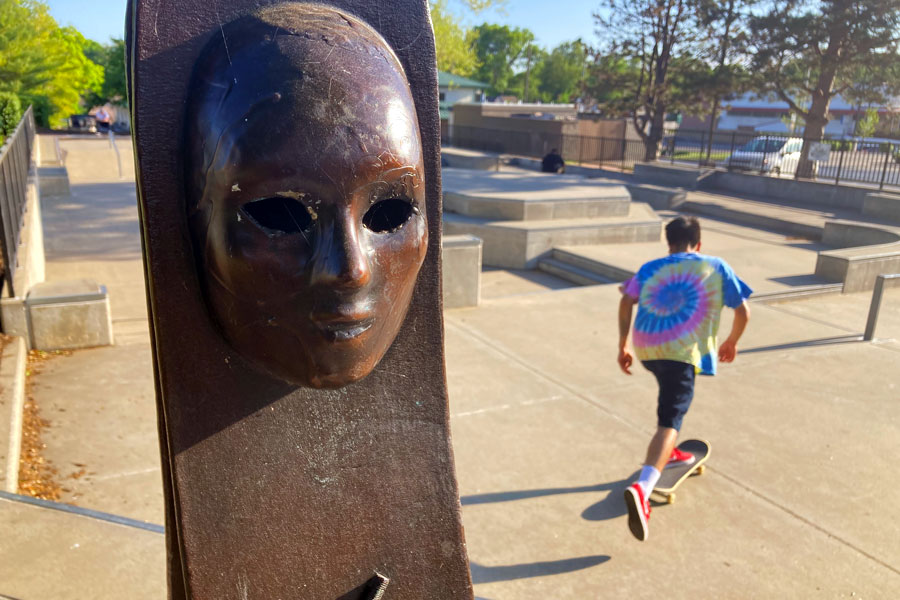 Don’t freak out, Johnson County, but it’s Friday the 13th! Kyle here, setting you up for the weekend.

Forecast: 🌧️ High: 82, Low: 61. The summer-like heat breaks a bit today. It will be rainy this morning with a chance for isolated thunderstorms, mostly before 10 a.m.

Weekend outlook: ☀️ It’s setting up to a be wonderful spring weekend. It will be mostly sunny Saturday with temps topping out in the mid-80s. A chance for rain and some thunderstorms Saturday night, but clear skies expected Sunday with highs in the upper 70s. [Chef’s kiss!] 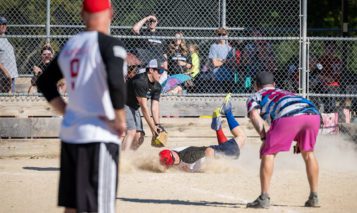 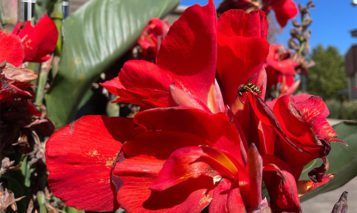 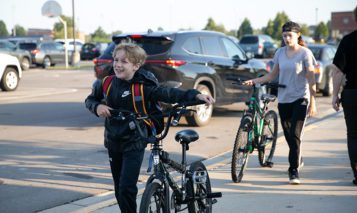 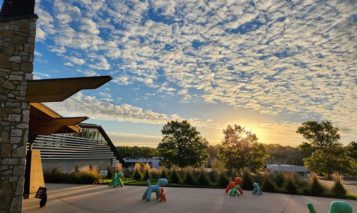