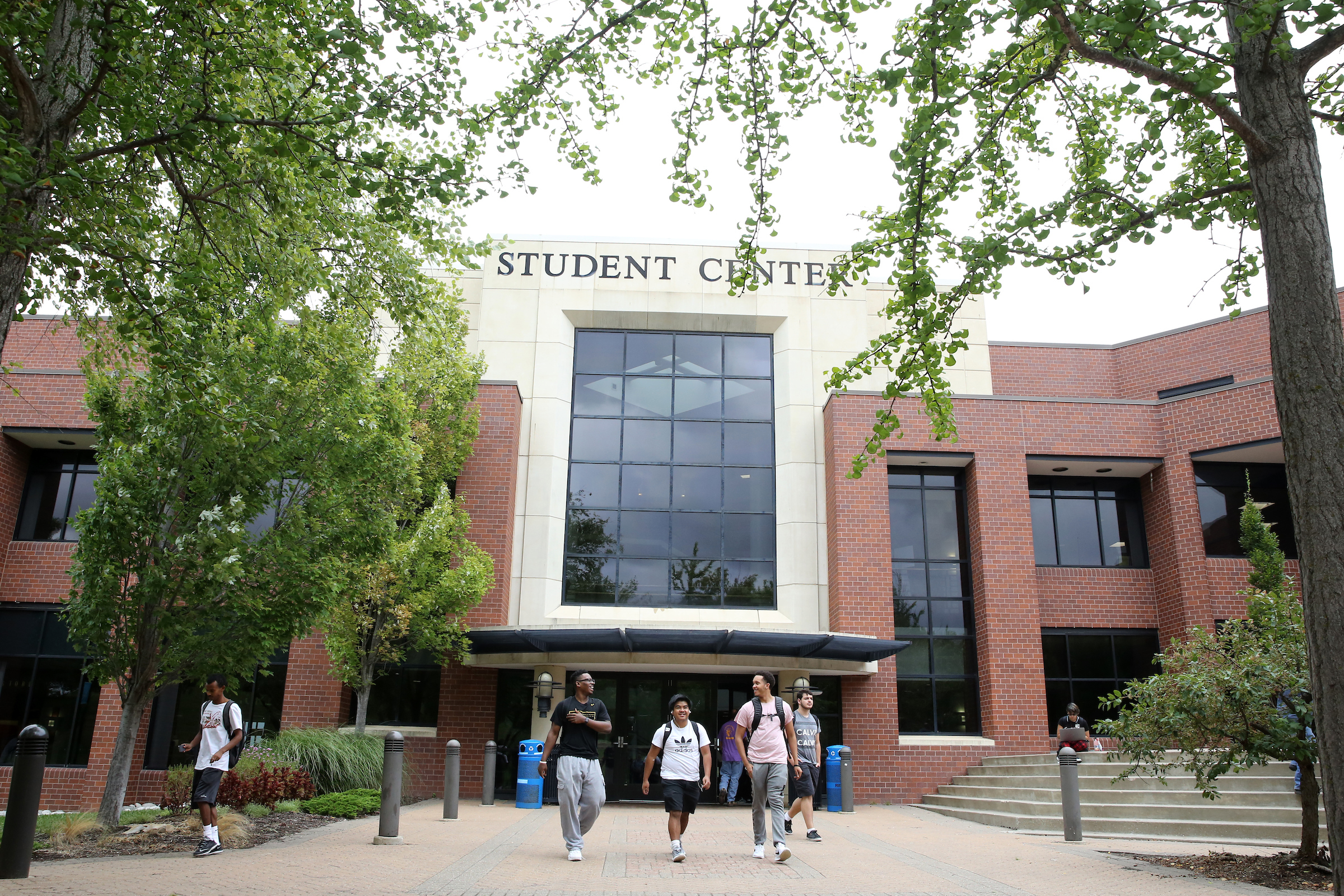 A management budget for Johnson County Community College that was attacked by a county conservative group for the inclusion of money for a diversity, equity and inclusion office was approved Thursday night by college trustees, after trustees adamantly refuted the group’s accusations of secrecy.

How much money? The item in question was $400,000 of the overall $184 million budget, and it was set aside for possible creation of a diversity office.

Although $400,000 would be reserved for the possibility of creating an office to oversee campus diversity and inclusion efforts, how, or even whether the money will be used in that way has yet to be officially determined.

Who opposed it? In the days leading up to Thursday’s meeting, the Northeast Johnson County Conservatives sent out emails asserting that the trustees were about to “sneak” the DEI office item past patrons by concealing it within a vote on the larger budget.

They asked their group members to respond with emails to trustees objecting to that, plus two other items on the budget: one reducing the mill levy and another allocating funds for an employee retirement benefit plan.

What did trustees say? No one from the NEJC Conservatives turned up to speak during the public comment portion of the meeting Thursday, but trustees noted they had received some emails.

Because of the accusations levied by the conservatives group, some trustees decided to address the diversity issue separate from the rest of the budget.

Trustee Mark Hamill said he opposed setting aside funds for a DEI office. Past efforts for such an office were not successful, he said.

“This is how we get in trouble if we start spending money we don’t even know what we’re buying yet,” he said. “If we could give full ride scholarships to 500 students with the $400,000 I believe that would be money much better spent.”

Some other trustees also said they were not fully committed to the idea of a diversity office, though they supported setting the money aside for diversity efforts.

Other trustees’ remarks: Trustee Greg Musil said the school should make a priority of success for all different groups of students, be they veterans or children of immigrants or others.

“With that said I have been and remain skeptical about a cabinet level DEI office as an appropriate structure to do that,” he said.

Trustee Dawn Rattan wondered if someone was trying to incite a “culture war.”

She said she is committed to success for a diverse student body because it will result in a better workforce. But she suggested the money could be spread out through employee engagement, student success and community partnership elements of the budget.

Pushing back on accusations of secrecy: Regardless of their stances on a diversity office, more than one trustee objected forcefully to the political group’s assertions that JCCC leaders were trying to hide the diversity proposal by burying it in the budget vote, or that the diversity effort would result in “forced outcomes.”

The idea has been discussed in many meetings since before the pandemic, they said.

Trustee Joy Koesten said, “It does not mean forced outcomes, as some seem to think. It means that in this position we’ll have an individual who’s dedicated to understanding the barriers that stand in the way of our success.”

“This is something that the college, members of the college faculty, staff, students have all spoken to us about for years,” said Trustee Laura Smith-Everett.

“The manufactured faux outrage about this being a hidden agenda is completely false,” she went on to say. “I know that false accusations and fake news are kind of a currency of the day, but we don’t operate based on what’s in style or not in style. We operate based on what’s important for the success of our institution and students who choose to come here to better themselves.”

Musil also took issue with the suggestions of secrecy.

“If you are a member of the public and someone asserts to you that something is hidden in the budget or that something has not been transparent, I hope you will ask questions to challenge that assertion,” he said.

How they voted: The trustees ultimately voted 6-1 in favor of the budget, which included the $400,000 set aside for a possible DEI office. Hamill was the lone vote in opposition. 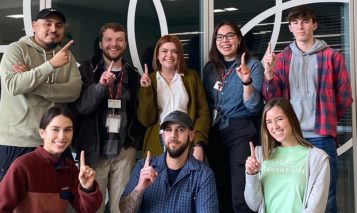 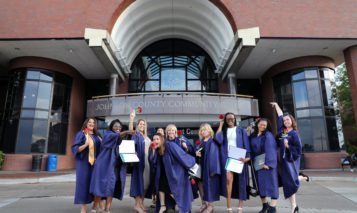 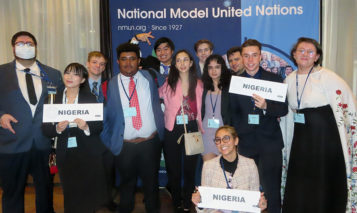 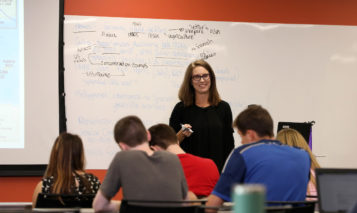 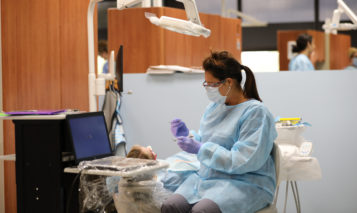 Updates from Johnson County Community College: Preparing students for a degree in dentistry