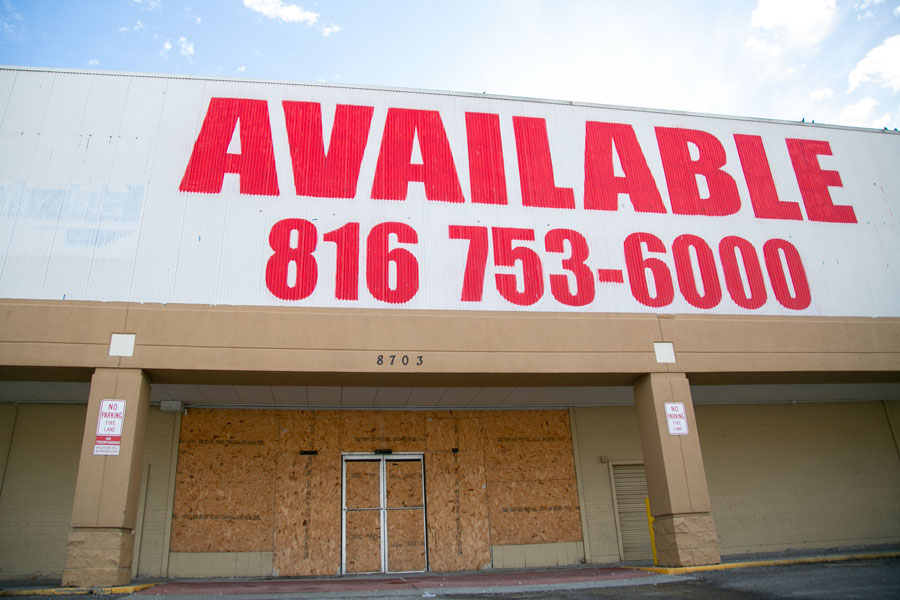 There's a redevelopment proposal on the long vacant Kmart site in Merriam — here's the history of how the former department store got to this point. File photo.

After standing vacant for nearly a decade, the former Kmart site in Merriam could be transformed into a new mixed-use development.

What you need to know:

• An Overland Park-based developer has proposed a $136 million mixed-use redevelopment for the one-time Kmart site in Merriam.

• It’s not finalized yet, and developers still need to get several approvals from the planning commission and city council before moving forward on the project.

• The Kmart property has been vacant for nearly a decade. The last major project for the site fell through in 2015.

This is the latest development envisioned for the site, which has seen prospective plans come and go over the years, most notably when home improvement chain Menards briefly eyed the spot for a new store before pulling the plug in 2015.

This newest $136 million proposal is far from being set in stone. Iterations of it, in fact, have already changed.

For instance, an earlier version of the plan filed with the city earlier this year included a grocery story, but that’s no longer part of developers’ designs.

The Merriam Planning Commission will consider development applications at its June 1 meeting. If approved, those items will then go to the city council for approval on June 27.

That that meeting, the council would also take up a proposed redevelopment agreement and consider also setting a public hearing for a tax increment financing application.

In the meantime, here’s a breakdown of the Kmart property’s history and how we got here: 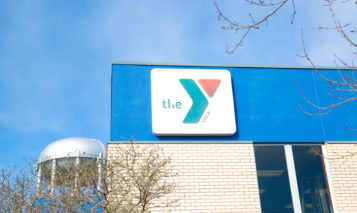 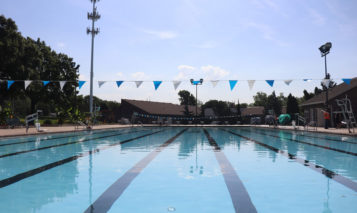 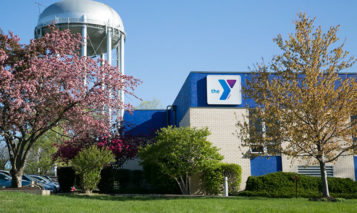