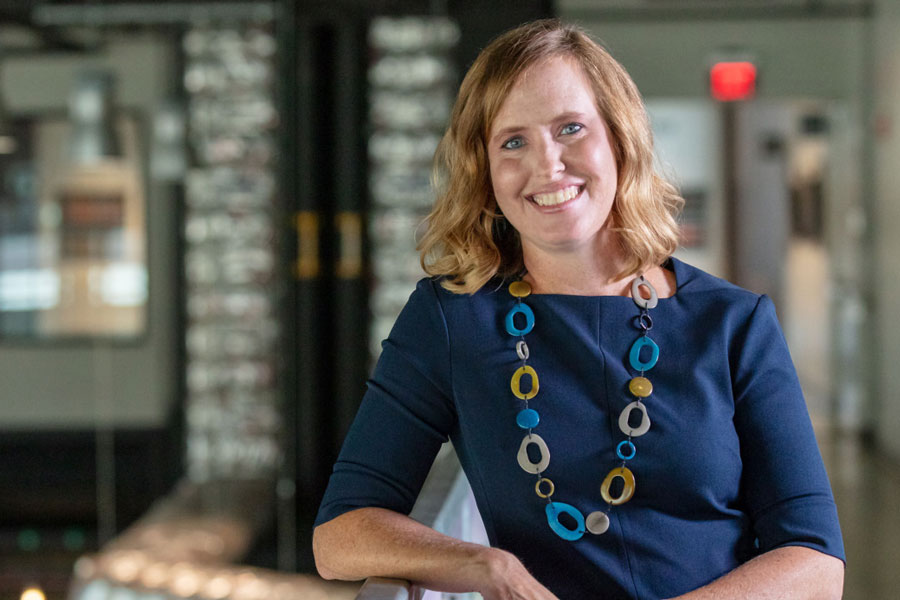 Below is this week’s submission from Democratic Sen. Dinah Sykes of Kansas Senate District 21, which covers parts of Lenexa, Olathe, Overland Park and Shawnee.

Mothers are top of mind in our country right now not only because of our annual celebration for all that they do, but because of the impending inflection point in a 50-year constitutional war over individuals’ agency in assuming that role.

The U.S. Supreme Court’s apparent looming reversal of Roe v. Wade makes Kansans’ opportunity to protect the right to abortion all the more urgent, as I laid out in a column and op-ed last year.

As often happens when abortion rights are discussed, those with tangled feelings on this issue can’t help but consider the hypocrisy of those who hold a radical, immovable position on abortion and are simultaneously ambivalent toward policies that promote the ongoing prosperity of women and children.

One of the more popular tweets circulated over the past week put it this way: “Forced birth in a country with the highest maternal mortality rate, no paid maternity leave, no universal, subsidized childcare, no continued birth parent care, and frequently inaccessible mental health care.”

So how does the Kansas Legislature – which is asking Kansas voters this August to give its elected officials the power to ban abortion entirely, including in cases of rape, incest, and the health of the mother – stack up when it comes to these policies that affect Kansas moms and kids?

By my assessment, we passed important, impactful policies this year that inch us even closer to below the bare minimum. But we did not touch a bill that would have addressed the disparate rate of maternal mortality for Black Kansans.

We also once again passed up the opportunity to help women detect breast cancer early by requiring that diagnostic imaging be covered by insurance. We increased the chances that Kansas children will catch preventable contagious and infectious diseases, while failing to codify an early childhood screening program to identify a range of conditions that can be treated with early intervention.

Remember these facts as you consider how you’ll vote on August 2.

When you see commercials asking you to “value women and families” by handing over blanket control of their situation to politicians in Topeka, ask yourself: do I trust these politicians to advocate for policies that will create health and opportunity for moms and children?

With a track record like this, I certainly don’t.