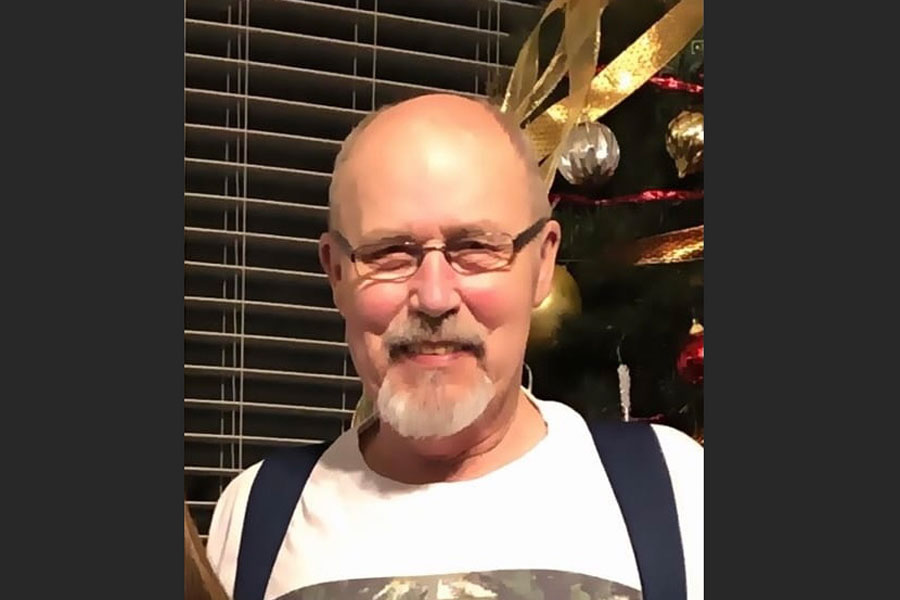 Robert “Bob” Leroy Rush, Jr., 67, of Gardner, Kansas, passed away on April 29 at home surrounded by loved ones after a long battle with cancer.

He was preceded in death by his parents, brother George (Buck) Rush and wife Dawn Rush.

Bob was a Vietnam veteran in the Air Force. Shortly after his military service he joined the U.S. Postal Service, where he was a postal carrier for over 35 years before retiring in 2011.

A memorial service will be held on Sunday, May 22 at 4:00 at Grace Baptist Church in Gardner with a visitation immediately following.

In lieu of flowers, memorial contributions can be made to Lifesong for Orphans.