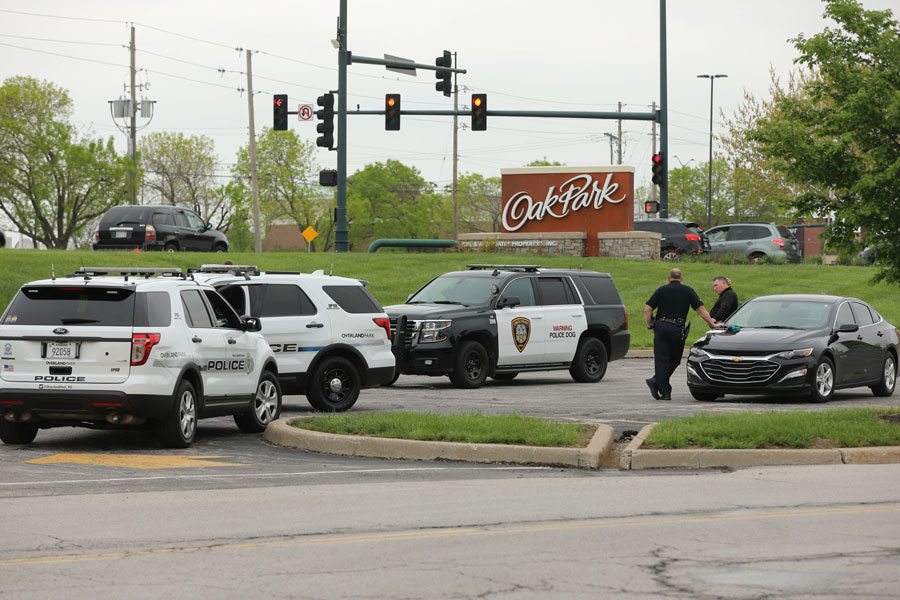 Lenexa Police say a 74-year-old man was arrested shortly after a bank robbery on Thursday afternoon.

“The suspect, who was described as a white male, entered the bank, presented the teller with a demand note, and fled the bank on foot,” FBI Kansas City Public Affairs Specialist Bridget Patton said in a news release. “An individual matching the suspect’s description was taken into custody within close proximity to the bank by local law enforcement.”

Officers from the Overland Park Police Department assisted in the very brief search for the suspect.

Patton says the suspect did not show a weapon, and no injuries were reported.

The bank will remain closed for the rest of the day Thursday.

An online booking log for the Johnson County Sheriff’s Office shows the suspect is a Leavenworth resident.