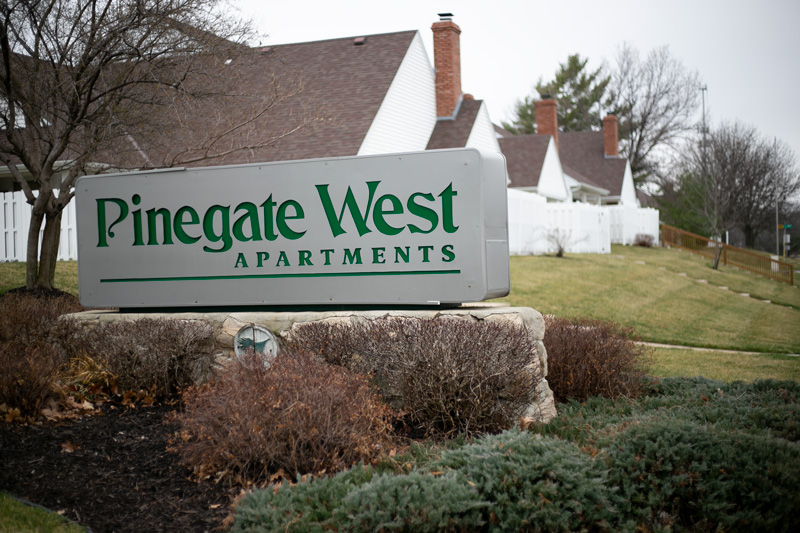 A slightly amended development plan for the expansion of the Pinegate West apartments in Shawnee got unanimous approval from the city’s planning commission Monday.

The site is in an area zoned for attached residential dwellings such as duplexes, townhomes, row houses and apartments.

It will sit immediately north across 65th Street from another Pinegate project already built.

The commission previously approved a slightly different proposal in March 2021.

The new iteration makes the building slightly taller but reduces its footprint. It still keeps the number of units at 36, however, and allows developer Flint Ventures LLC to preserve a segment of the stream corridor that runs along one part of the site.

Because of the slope of the land, the building varies from three to four stories and from 47 to 65 feet in height.

Changes on the plan will also add garages and carports to the parking area and elevator access rather than open breezeways.

Commissioners questioned the paint scheme and tree preservation, but agreed the changes still suits the area. No one spoke at the public hearing.

The issue will go to the full city council May 23.