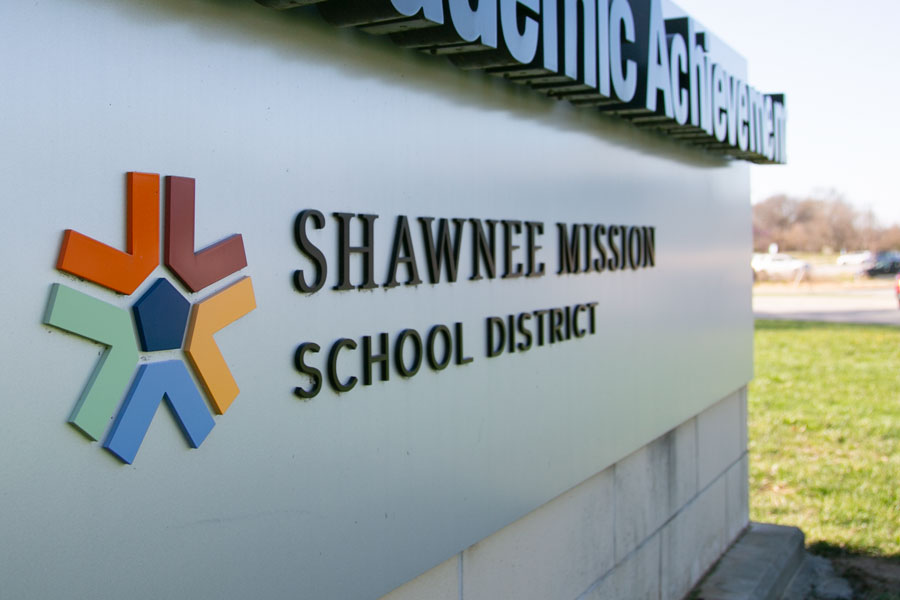 Shawnee Mission announced a change in the last day of school, moving it up to May 19 from the originally scheduled May 24 for K-11 students and to May 18 from May 23 for pre-K students. Photo credit Juliana Garcia.

Summer break will start a little earlier than anticipated for students in Shawnee Mission, after the district unexpectedly announced late last week that the last day of school for the current school year will now be nearly a week earlier than originally scheduled.

Originally, K-11 students were scheduled to be in school until Tuesday, May 24, according to the district calendar approved last year.

Pre-kindergarten students were supposed to be in school until Monday, May 23, according to the original calendar.

Why the change? Hubbard said in her email message to families that the district didn’t use all the days that were built into the calendar for inclement weather days. This allowed the district to move the last day of school up, she said.

Shawnee Mission used five snow days in the spring semester, four of which occurred in February.

Chief Communications Officer David Smith told the Post via email the administrative change is possible because the district knows it can still meet the state requirement for the minutes of instruction in each building. Smith said the district typically sees lower attendance rates when the last day of school is on a Monday or Tuesday, making “it difficult to plan for meaningful instruction.”

Family feedback: Smith told the Post the district received positive and negative feedback. The positive feedback expresses appreciation to the district for recognizing the stress students and teachers have been under, he said. The negative feedback, Smith said, is about the timing of the notification and the childcare challenges families face with additional days off.

The announcement: Below is the entire announcement Shawnee Mission families received from Hubbard on April 29.

We are coming to the end of a challenging, but ultimately successful school year. I am writing to share the calendar for the end of the 2021-22 school year in the Shawnee Mission School District (SMSD). We did not use all of the days built into the calendar to account for inclement weather, which allows us to move the end of the school calendar up.

I am guessing that most of us are looking to the end of the year with a mixture of excitement and sadness. It has been a tough year, but also one in which we have made tremendous progress. Thank you so much for all of your support. Let’s finish SMSD Strong!