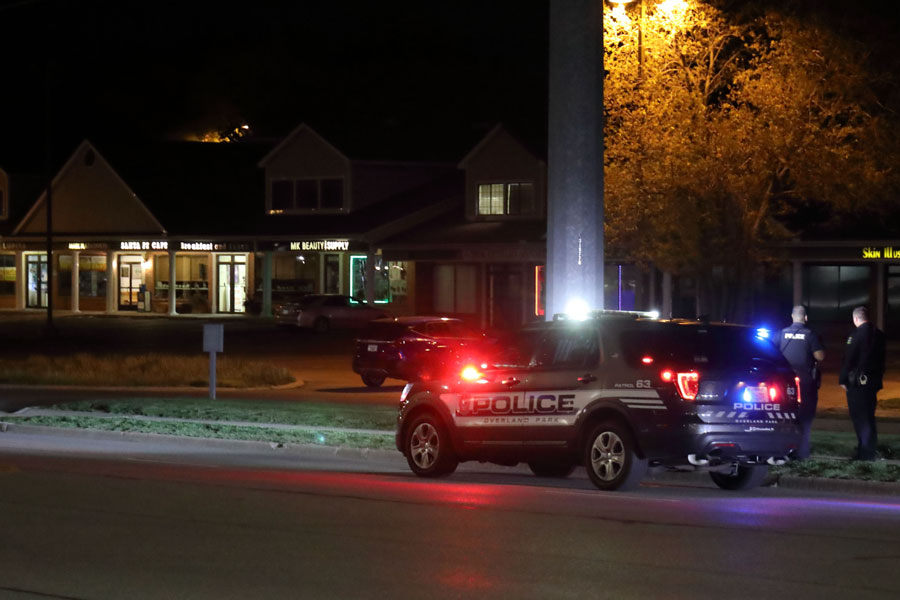 Overland Park Police say a man in his 70s is hospitalized in stable condition after being hit by a vehicle on 87th Street near Farley Street late Wednesday night.

Firefighters, paramedics, and police were called to the 10000 block of West 87th Street, near the Johnson county Library Central Resource branch, at 11:22 p.m.

OPPD spokesperson Officer John Lacy says officers arrived to find a 75-year-old man who had been hit by a westbound vehicle.

Officers closed the westbound lanes of 87th Street at Farley Street as they investigated.

With a driver from the Lenexa Fire Department, Johnson County Med-Act paramedics transported the man to the Overland Park Regional Medical Center in critical condition.

On Thursday morning, Lacy said the man has serious injuries but is listed in stable condition.

The driver stayed on the scene and is cooperating with the investigation, according to Lacy.

“Alcohol did not play a role in this accident,” Lacy said.

All lanes of 87th Street reopened before midnight.

Police continue to investigate the crash. 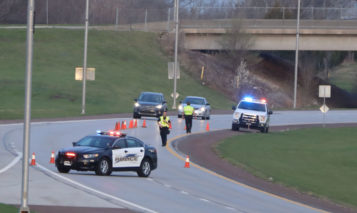 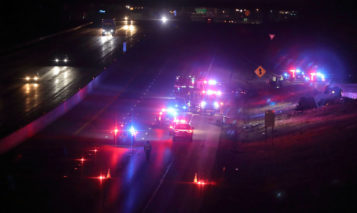 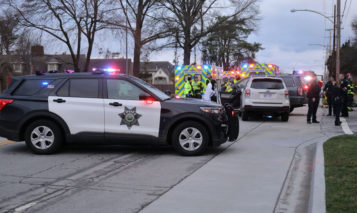 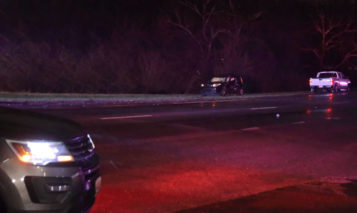