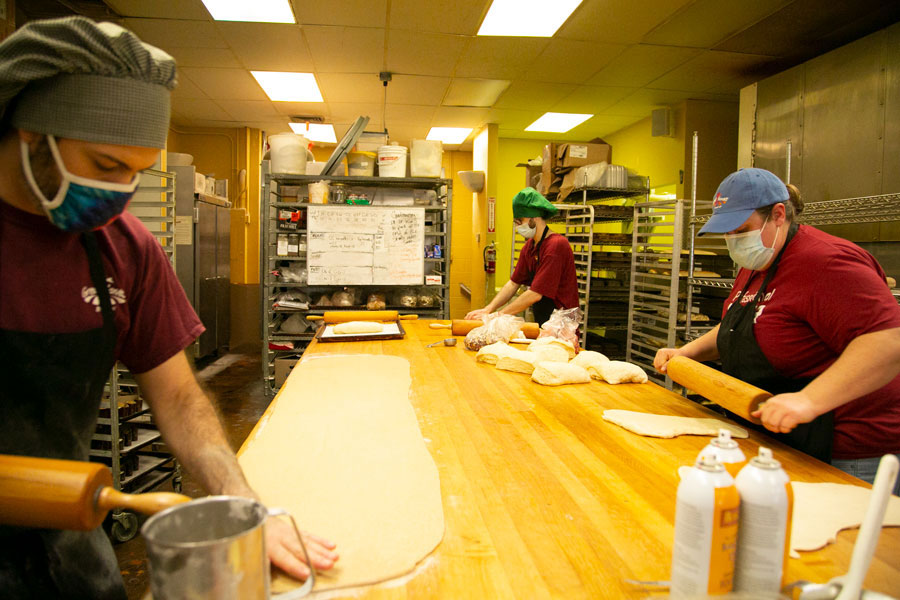 Great Harvest Bread Co. is closing its Prairie Village doors on May 11, but that may not be the end of the story for the bakery, which has been in operation for roughly four decades.

Mike Ferretti, chief executive officer and chairman of the Dillon, Montana-based corporation, which claims more than 200 independently owned and operated franchises across the U.S., says there’s a particular vested interest in the Prairie Village store.

The history: Ferretti told the Post that Great Harvest, which opened its first bakery in Great Falls, Montana, in 1976, numbers its stores based on the order of their opening.

The Great Harvest franchise serving the Kansas City area that is now in Prairie Village is in the single digits, he said.

More than that, Ferretti said, it’s on what Great Harvest considers to be an iconic list of stores — alongside the original location and the first franchisees in Washington state.

He said it’s “painful” to see anything bad happen to any of these original stores.

Closure background: Sarah and Brian Berlin, the husband and wife duo who currently own the Prairie Village Great Harvest, are closing the store after nearly eight years.

The business has become too cumbersome for their family to continue, they said, especially amid COVID-19 changes and supply chain delays.

The Berlins are still operating until their expected closure date, May 11. Sarah told the Post in a previous interview that she and Brian would be thrilled if someone wanted to take over the business and continue operating under the Great Harvest name.

Franchise inquiries: Anyone interested in taking over the Great Harvest in Prairie Village should contact Ben Green, Great Harvest’s head of franchise sales, Ferretti said at 757-348-5592.

One important qualification, he said, is that it must be someone with a passion for baking and running a small business because it makes the difference between a successful store and an average one.

Ferretti said a new franchisee will need to have a net worth that matches the worth of the store, though that number is not publicly available.

He said the company is willing to incentivize anyone willing to take over the business in some way.