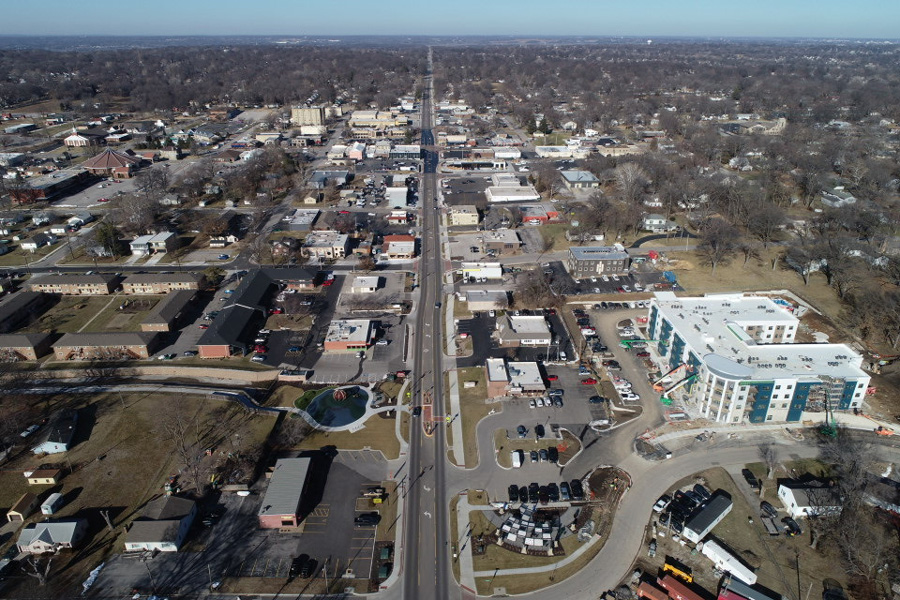 Why it matters: Shawnee is believed to be the first municipality in the Kansas City metro to adjust its city code in order to restrict such shared room, or co-living, rental arrangements in which people lease individual rooms within a larger property but share common areas.

The practice has grown in popularity in recent years in the U.S. as housing costs have increased, according to CNBC, especially in high-priced metropolitan areas like San Francisco.

The vote: After some discussion, the Shawnee City Council on Monday voted 7-0 to approve the new regulations. Councilmember Tammy Thomas was absent.

What about other cities? Here’s how nine other Johnson County cities regulate short-term rentals.

The code also continues to prohibit rooming houses in residential zoning districts — essentially continuing to allow one unrelated adult to board in a residential district.

Julie Breithaupt, communications manager for the city, confirmed that city regulations still allow for house rentals, like those conducted through AirBnb.

Councilmember Eric Jenkins also suggested the city staff and leadership take a look at analyzing regulations for businesses like AirBnbs. And Councilmember Tony Gillette suggested looking at parking impacts related to this section of the city code.

Key quote: “Thank you to all of those that put in many hours of work to see it through,” said Councilmember Jacklynn Walters. “And I’m really pleased with what you brought to our attention tonight and what you presented. I really think that it meets the needs, both of the neighbors and the constituents, but I think probably most of the council.”

A recording of the meeting is on the city’s website. Discussion begins at 1:17:28.