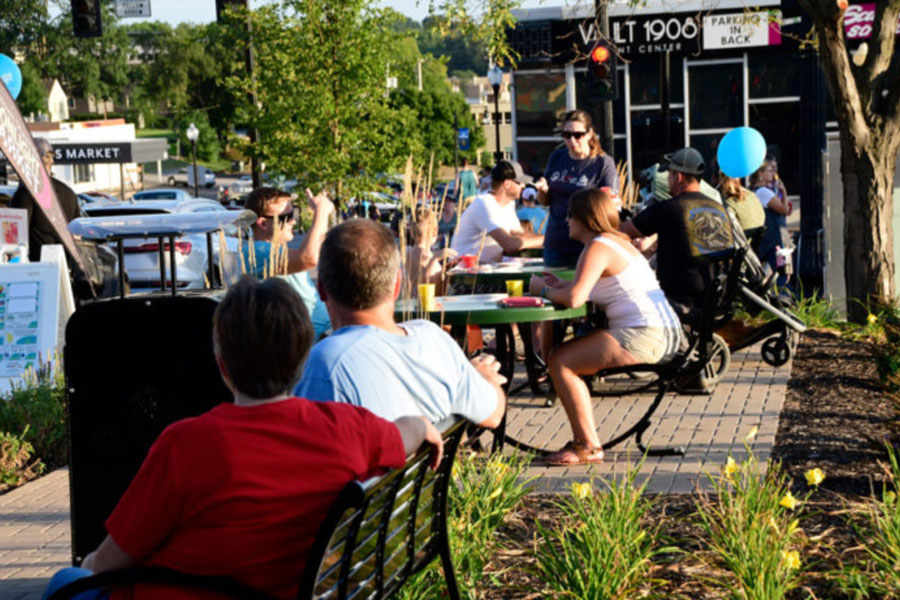 Summer is coming, and with it, the chance to do some outdoor imbibing.

Some Johnson County cities have recently expanded or adjusted their rules around drinking in public, known by their more official title as common consumption areas, where residents can drink publicly.

Here’s what to know about public drinking in your city: