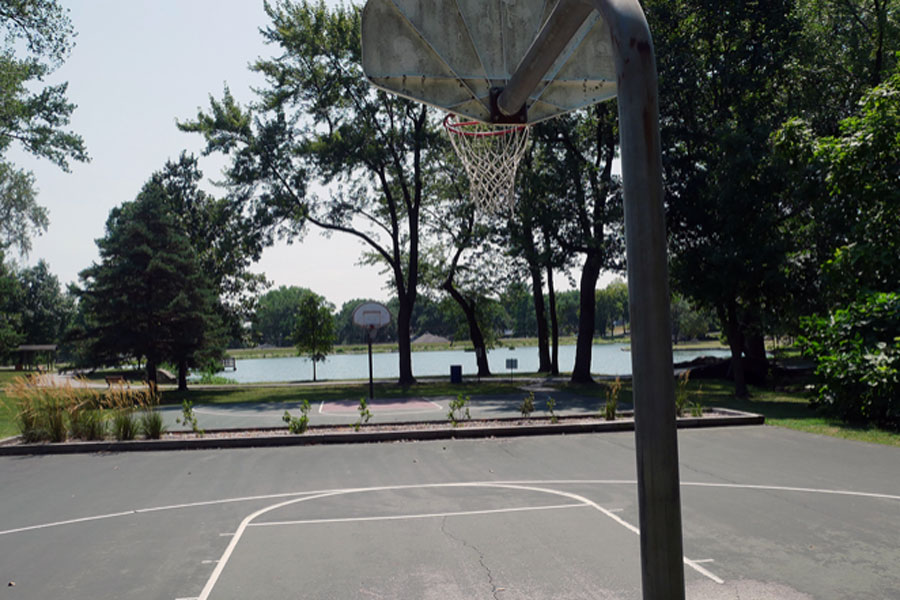 Overland Park residents can expect to see changes at some city parks in the coming months, according to the city.

This spring and summer, several park improvement and maintenance projects are already or will soon be underway.

Here are some of the latest updates coming to Overland Park city parks this summer.