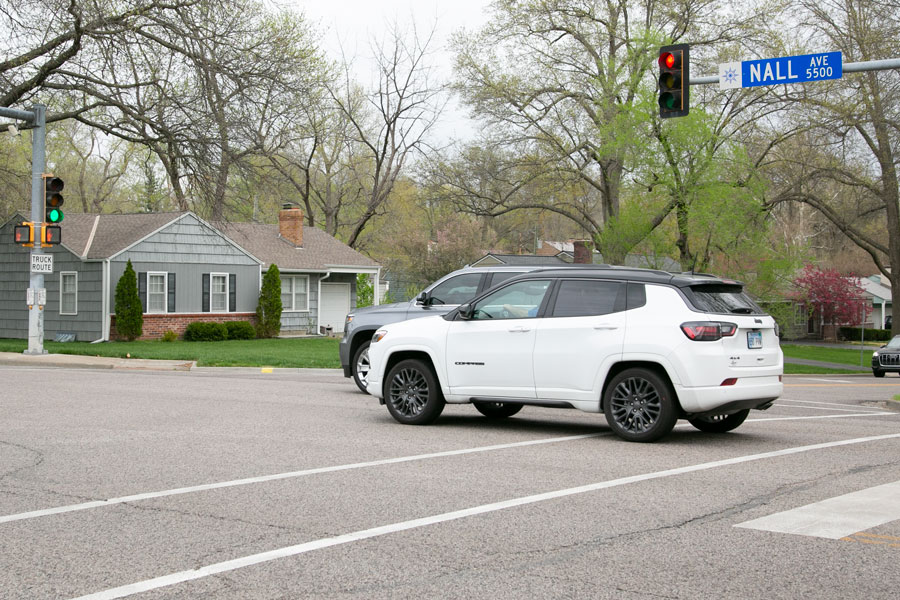 Prairie Village is planning to work on seven major thoroughfares over the next five years through the County Assistance Road System program.

Which streets: The seven streets the city plans to focus on through the CARS program from 2023 to 2025 include stretches of Nall Avenue, Mission Road, Roe Avenue, 75th Street, Somerset Drive, 63rd Street and 83rd Street.

First project: Prairie Village is only currently committing to funding one of the project for 2023. That is Nall Avenue from 67th to 75th Streets.

That will entail $2.5 million in mill and overlay, or repaving, work. Because of the county’s CARS program, the cost to the city for that project is set to be about $970,000, according to city documents.

How CARS works: Johnson County funds 50% of a road improvement project’s construction and construction inspection costs through the CARS program. The county uses its general revenue fund and its share of the state’s Special City County Highway Fund for this program.

Learn more about the program on the county’s website here.

Future projects: Here is a breakdown of the rest of the CARS program projects, which are tentatively scheduled for 2024 to 2027.