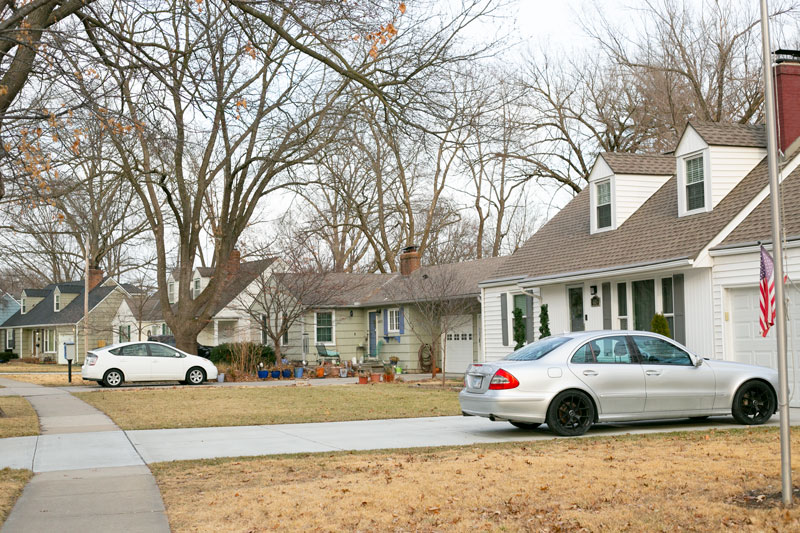 The city's current mill levy rate is 19.322, and a budget request would decrease that by one mill. File photo.

The city of Prairie Village plans to discuss a potential property tax rate decrease as part of the city’s 2023 budget.

How much of a decrease? Mayor Eric Mikkelson and Councilmembers Terrence Gallagher, Ian Graves and Bonnie Limbird have submitted a budget request for a mill levy reduction of one mill or an amount to be determined based on the budget process.

That proposal will now be taken up by the city’s finance committee.

The city’s current mill levy rate is 19.322. Based on the average home’s appraised value in Prairie Village, the city estimates homeowners would on average save $49 annually on property taxes with a one mill reduction.

Background: Finance Director Nickie Lee said the last time Prairie Village adjusted its mill levy rate was in 2012. Lee told the Post via email that at that time the city increased the rate by .60 mills to 19.491 in order to add two police officers.

Prairie Village rejected a proposed mill levy rate reduction in 2019 for the 2020 budget. At that time, a majority of the council cited concerns about a potential recession.

Some councilmembers also said an annual savings of $39, the projected impact of the mill levy reduction proposal at that time, wouldn’t provide real tax relief to homeowners.

Mikkelson pushed back at the time, saying thousands of homeowners at or below the average home value would benefit from a reduction.

Potential impact: If a mill levy reduction is approved for the 2023 budget, the city could lose roughly $493,000 in property tax revenue. The budget request says that amount would come out of the city’s general fund.

Lee said at Monday’s city council meeting the total revenue figure could fluctuate based on the actual mill levy rate for 2023, which is determined by the amount of property taxes needed to fund the budget.

Lee stressed that the impacts of a reduction would likely vary from home to home.

Since the city’s property tax makes up 16.4% of a resident’s total tax bill, she said, a city mill levy reduction may not be felt by homeowners if other property tax rates (like those for the school district or the state) remain flat or increase.

Any changes to the mill levy rate may also impact individual residents differently, Lee told the Post. If an individual’s home value increases, their overall property tax bill may cost more even with a mill levy rate reduction, she said.

How to plug in: The public can tune into the upcoming finance committee meeting on May 4 to hear an in-depth discussion on all budget requests, including the proposed mill levy reduction.

Another budget request discussion is also set for the committee’s May 10 meeting.

What’s next: If the mill levy reduction requests is approved by the finance committee, it will move forward to the city council’s June 21 meeting for discussion. Adoption of the budget and a public budget hearing will not occur until Sept. 6.