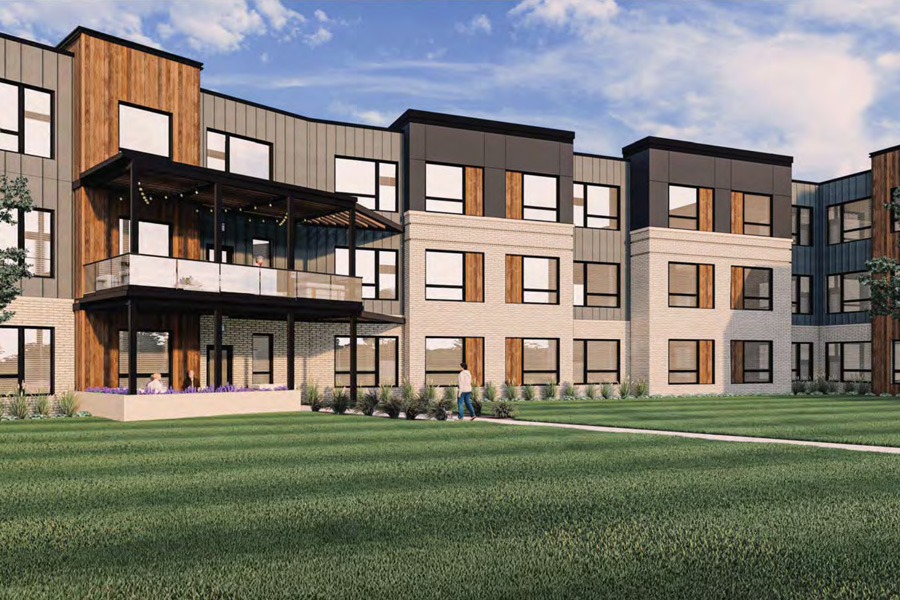 Timber Rock Senior Living would include 130 living units in one-, two- and three-story buildings. Above, a design rendering.

After two hours of deliberation and hearing concerns from neighboring homeowners, the Lenexa City Council on Tuesday unanimously approved plans for a senior living facility near Black Hoof Park.

Where exactly: Located on 12 acres along West 95th Street between Monticello and Lone Elm roads, Timber Rock Senior Living would comprise 130 units — 32 memory care and 98 assisted living — in a 152,500-square-foot building proposed to be one-, two- and three- stories in various sections. Leading the project is Nelson Development.

The background: The city approved a different developer’s senior living facility plans on that site in 2017; since then, the new developer has made some changes to that plan.

Several neighboring homeowners came out at Tuesday’s meeting to raise concerns about the project.

They also spoke up at the Lenexa Planning Commission meeting earlier this month. Here’s a look at the Post’s past coverage, including project details.

Some concerns: Neighboring homeowners and a few city leaders shared concern about the building height and orientation of Timber Rock.

Some residents sought a few changes to the plans, including reorienting the building, preserving tree lines and providing additional screening from their single-family homes. 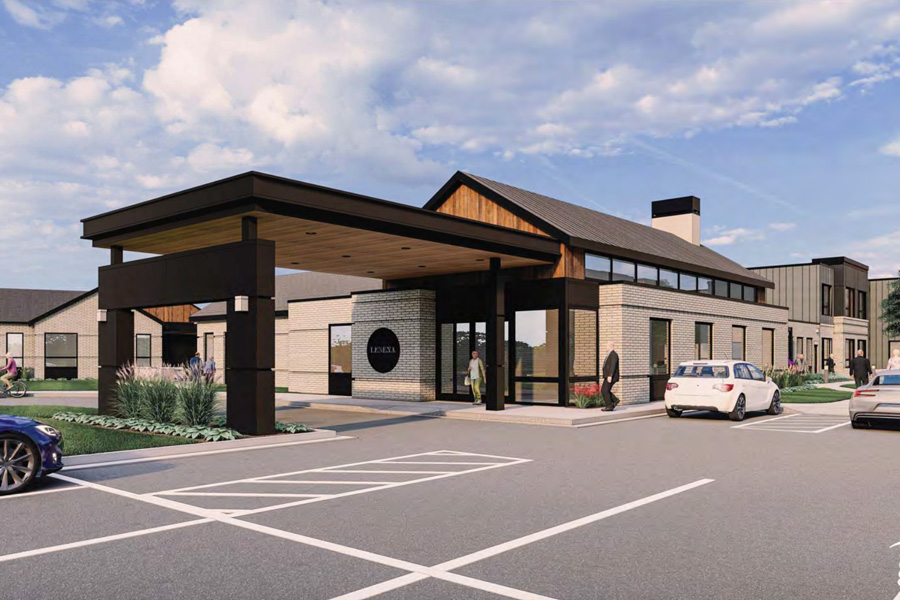 Key quote from Curtis Holland, a Polsinelli attorney representing the developer: “This is a home, a home for seniors, for our parents, for our grandparents. They want to live in an area close to their family and be a part of… a residential community. We don’t want to put them off to a highway or next to a big shopping center or an industrial park. We want to bring them into our community.”

Key quote from neighboring homeowner Kristen Hewlett: “It’s not that we don’t want the senior living being built, it’s the scale, like we’ve discussed and many people have brought forward. And all we’re asking is some type of compromise with the building size and structure to be more complementary with the surroundings.”

Next steps: The project requires the city’s approval of final plans before construction can begin.

City leaders and staff said they will use this time to make adjustments that accommodate neighboring homeowners’ concerns.