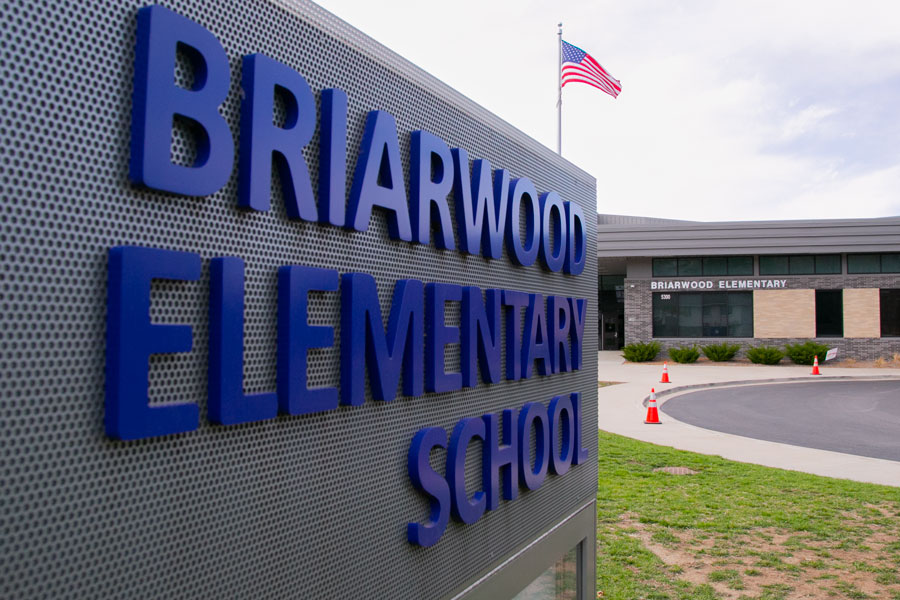 Shawnee Mission will soon consider a plan to change the boundary lines of Briarwood Elementary, 5300 W. 86th Street, in order to address overcrowding at the Prairie Village school.

Why now? A  recent enrollment and boundary analysis study confirmed the need to make boundary changes between Briarwood and nearby Tomahawk Elementary schools due to capacity issues at Briarwood, Superintendent Michelle Hubbard told the school board at Monday’s workshop meeting.

A complete rebuild of Tomahawk, slated to kick off next year, could accommodate additional students who are currently zoned to Briarwood, but Hubbard said any boundary changes wouldn’t take effect until at least August 2025, when Tomahawk’s rebuild is expected to be finished.

Still, Hubbard said the district wants to start a conversation about the need for a boundary change now to build the two schools’ adjusted communities. She said this will also allow impacted Briarwood families to be part of the Tomahawk rebuilding process.

When the district discussed a potential boundary change in 2014, Briarwood parents expressed concern about such a move and boundary changes were ultimately not made.

The district opened a renovated Briarwood in 2017 with no significant changes to student capacity.

This January, SMSD approved an enrollment and boundary analysis study to look at capacity issues across the district.

The study: The analysis found that Briarwood is the only elementary school projected to exceed the district’s maximum capacity range of 525 to 575 students for the next five academic years.

For the upcoming school year alone, the study shows Briarwood enrollment could reach 681 students based on student residential attendance data. Schools that exceed the maximum capacity range, as set by district administration, could see several grades with more than five sections, according to the study.

What’s next: District administration plans to bring back a full boundary change plan for the board at the April 25 meeting, Hubbard said. This will include a timeline and details of a boundary change committee.

Key quote: “If you look at the long term projections that [SM South area board member Jessica Hembree] referenced, nobody goes outside of that (capacity) range… with the exception of Briarwood,” Hubbard said. “My understanding is, for now, for the next [five year] projections — at least current projections — we would only be looking at Briarwood.”