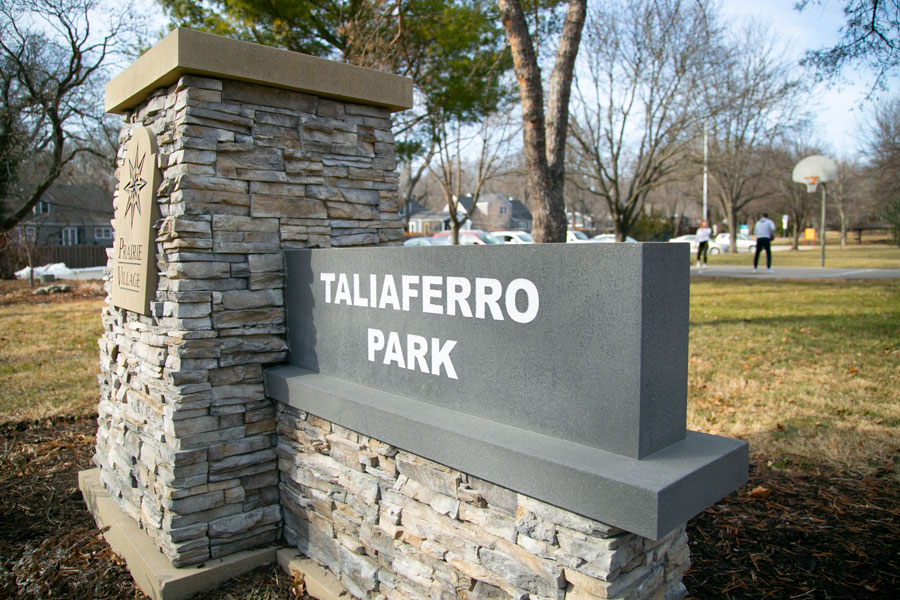 The Prairie Village City Council will soon consider approval of a more than $1 million capital improvement program plan for city parks, but the proposal does not include funding for planned work at Harmon Park, the city’s most prominent park.

But this left the committee unsure of how to fit in $1 million worth of proposed improvements at Harmon Park, ultimately asking the city council for input.

The committee also left out any pool updates from the capital improvement plan, under the assumption that it would be addressed through the ad hoc civic center committee, but that panel has since removed work on the city’s pool from its scope.

The details: Here’s a breakdown of the parks and rec committee’s proposed park improvements over the next few years:

Key quote: “We have an image in Prairie Village to uphold, we have a vision of what we think our community is and where does that start for new residents?,” Ward 6 Councilmember Terrence Gallagher said (also a parks and recreation committee chair). “It starts with people coming into our community and our parks.”

Editor’s Note: A previous version of this story failed to include improvements planned for 2026.