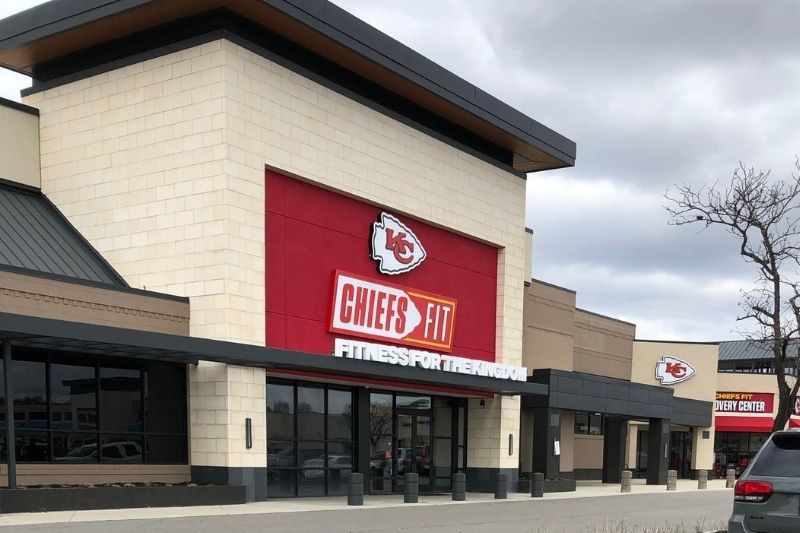 A regional labor union representing Kansas City carpenters is taking issue with labor practices they say were used by subcontractors for Chiefs Fit, an Overland Park fitness center bearing the logo of the Kansas City Chiefs.

The Mid-America Carpenters Regional Council has posted banner signs outside the fitness center, as well as the building site of a new Chiefs Fit on the Country Club Plaza.

Carpentry subcontractor Nestor Yair Ochoa Rodriguez and his company, Kairo Construction, illegally misclassified workers as independent contractors and paid them without taking out taxes, according to the union.

Union officials also complained of a lack of workers compensation policy as carpenters were hired by Kairo Construction. Also named were the general contractor, Hilbers Inc., and subcontractor Piper Construction, which the union said hired Rodriguez.

The union brought its concerns to the Kansas Department of Labor, Ragsdale said, but has not heard any more on an investigation. The same group of contractors was then chosen to work at the Plaza site, prompting the union to bring out the signs and a press release airing its disapproval.

“We want to make the public aware of the fact that here’s somebody who came into town, not from around here, who brought in these subcontractors and broke the law by paying workers in cash,” Ragsdale said. That amounts to stealing local jobs and tax dollars, he added.

The union’s press release said, “The Carpenters Union is calling for action to end this illegal practice which hurts communities and robs them of essential funding for health care, education, public safety, and other services.”

Ultimately, the union would also like to see the state labor departments have the staffing to be able to do more timely investigations, he said. Often, the work is done and the contractors have already left town by the time the investigation is complete, he said.

The issue is a big deal to the union workers and should be to the public as well, given the loss of tax dollars, Ragsdale said.

Carpenter Jimmy Johnson of Tonganoxie has considered the issue important enough to drive to Overland Park regularly to stand with the banner in front of the Chiefs Fit address on Metcalf.

“People working should be paid a fair wage,” he said, as he struggled with the banner last week on a day with 45-degree temperatures and 20-mile-an-hour winds.

The union called out Mark Mastrov, former chairman of 24 Hour Fitness and the founder of M6 Football. M6 Football was part of a joint partnership with the Chiefs on the Overland Park center, and the union asked people to call Mastrov at a phone number that is listed for Chiefs Fit LLC.

So far emails and voice messages left at Chiefs headquarters have not been answered.

Neither Hilbers Inc. nor Kairo Construction have responded to requests for comment. Two numbers found for Rodriguez had been disconnected. 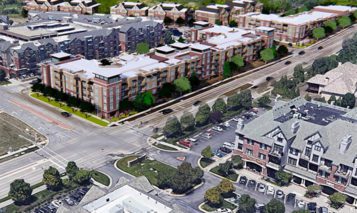 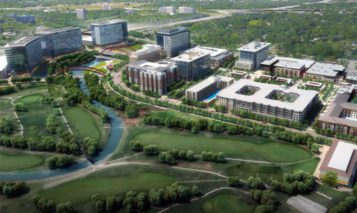 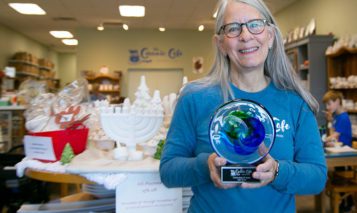 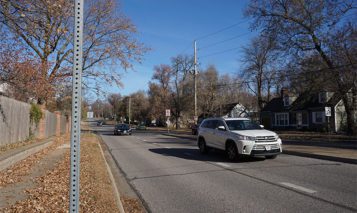 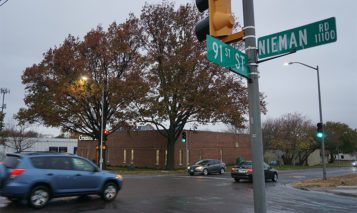 Overland Park to phase out traffic signals at 91st and Nieman