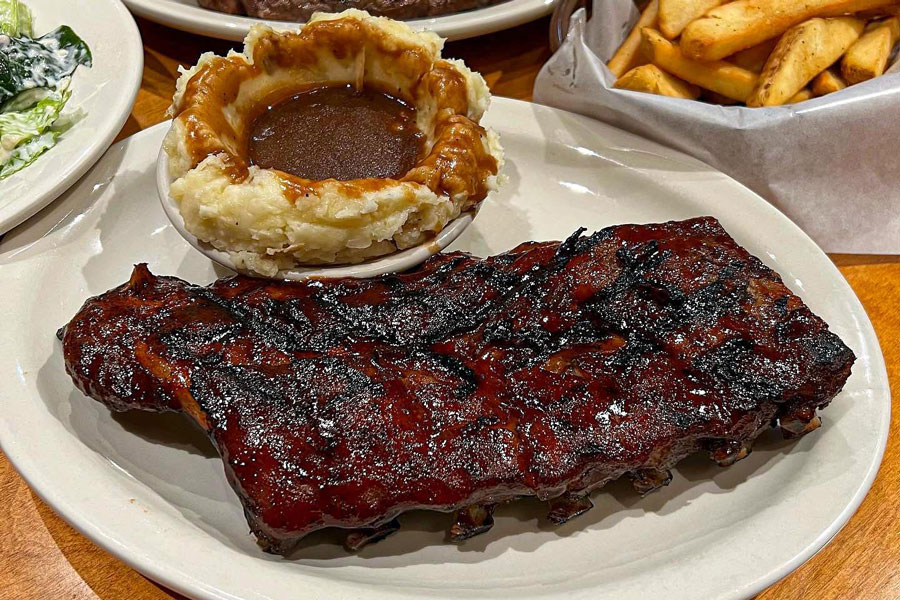 Steakhouse chain Texas Roadhouse has filed a development plan to take over one of two restaurant lots planned for the former Sears site at 97th and Metcalf in Overland Park. Photo via Texas Roadhouse Facebook.

Steakhouse chain Texas Roadhouse has submitted a final development plan for a new restaurant at the redeveloping former Sears site off 97th Street and Metcalf Avenue in Overland Park.

Why it matters: Texas Roadhouse is one of the first known tenants for the prominent site on the southern end of what used to be the Metcalf South mall.

Background: Sears at Metcalf South near 95th and Metcalf Avenue closed in 2017 after nearly 50 years in business.

After sitting vacant for two years, developers submitted plans to bring a mixed-use development — originally featuring apartments and a movie theater — to the site in 2018.

Neighbors expressed concern for the 300-unit apartment complex, and the redevelopment experienced a series of delays over the next three years.

The latest iteration of the plan was approved by the Overland Park Planning Commission in June 2021.

The details: The vicinity of the restaurant is listed as the southeast corner of 97th Street and Metcalf Avenue, according to city documents.

It appears Texas Roadhouse would move into a 8,000 square foot restaurant space located at the northeast corner of the development when looking at the site plan submitted to the city last year: 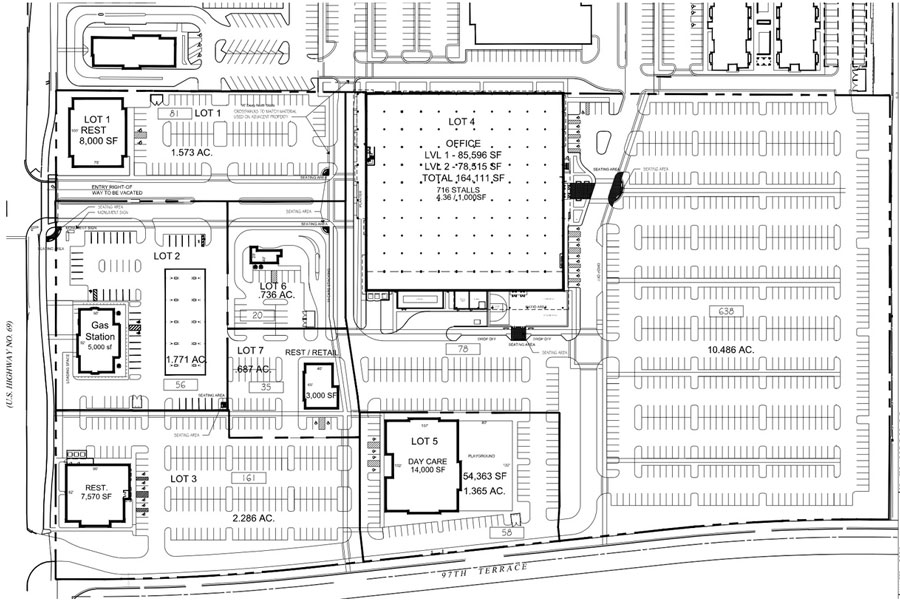 Texas Roadhouse nor Overland Park representatives could be reached for comment for this story. It isn’t clear when the restaurant plans to open this new location.

The chain currently has six locations around the Kansas City metro, including one in Olathe.