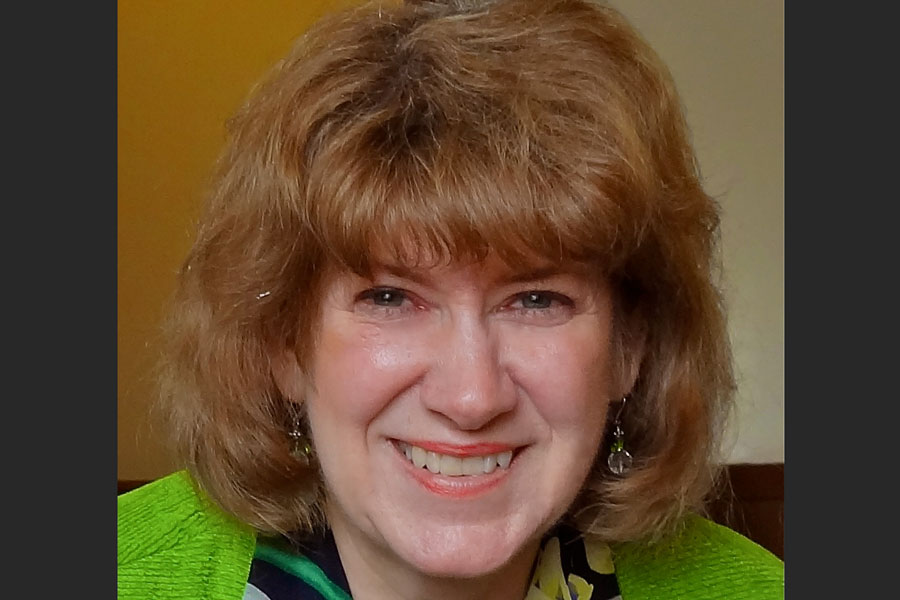 "Susan was the consummate professional in her chosen field of work, a tireless advocate for causes both personal and universal, and an unselfishly loyal friend to the many, many people who are cherishing her memory."

Services will be at 1 p.m. Saturday, April 2, at Unity Temple on the County Club Plaza. A reception at the Sheraton-Kansas City Plaza hotel will be held immediately following the service.

Susan was the consummate professional in her chosen field of work, a tireless advocate for causes both personal and universal, and an unselfishly loyal friend to the many, many people who are cherishing her memory.

She was born Susan Kay Selby on January 23, 1948, to Forrest and Virginia (Backer) Selby in Quincy, Illinois.

After high school there, she earned her Bachelor of Journalism degree from the University of Missouri in 1969 after just 3 years of studies that also included coursework at Quincy (Illinois) College, William Jewell College and Kansas State University.

She opened her own firm, Pepperdine and Associates, in 1992, providing public relations and marketing communications for local, national and international clients.

“When I was growing up, my dad – a super salesman himself – always said I was a born promoter,” Susan recalled once. “It’s true, there’s nothing I enjoy more than getting great coverage for one of my clients.”

Beyond work, Susan was very active in spearheading organizations dedicated to humane treatment of animals. She was co-founder and president of Animal-Kind from 1973 to 1986 and on the board of directors of the Humane Society of the United States from 1984 to 1990.

She also was a director of the National Agricultural Center and Hall of Fame and was active in several military veterans’ groups including Friends in Service of Heroes, the Heartland Honor Flight and the Pearl Harbor Survivors Association.

Susan was a long-time volunteer for the Girl Scouts, worked on child safety with Kids and Cars and was a member of the Kansas City Freelance Exchange. She was also a devoted Jazzercizer.

Susan was preceded in death by her parents, husband Larry Pepperdine, stepfather Noel Campbell, stepbrother Bruce Campbell and her adopted uncle Dorwin Lamkin, whom she met through her involvement with veterans associations.