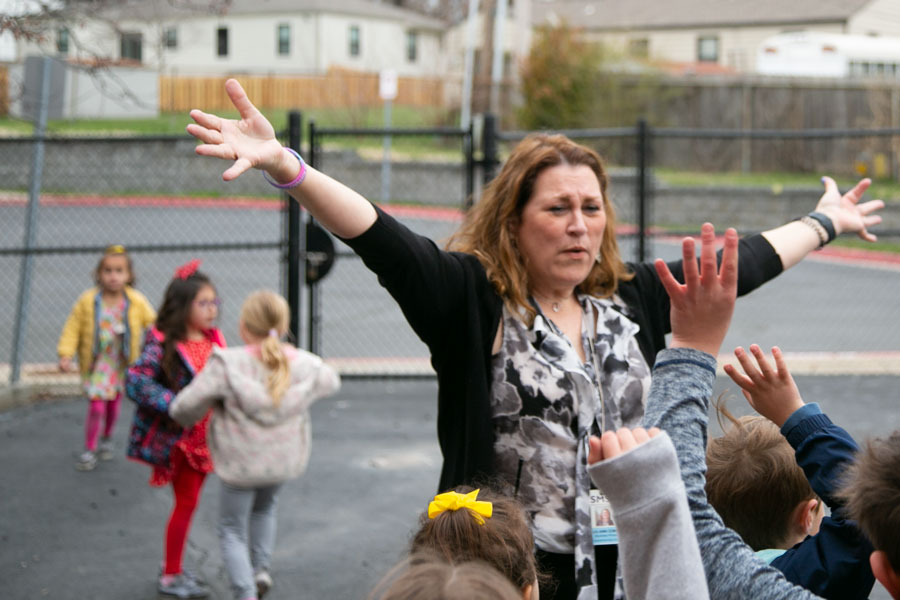 Highlands Elementary Principal Lea Ann Combs is retiring this summer after seven years at the school — and 37 years in education. Combs said although the last three years have been tumultuous between a shooting in March 2019 and two years of a pandemic, Highlands is still a hidden gem. Photo credit Juliana Garcia.

Lea Ann Combs, the current principal at Highlands Elementary, is wrapping up her last year in education.

Why it matters: After 37 years in education, and more than 30 of those with Shawnee Mission, Combs will retire this summer. She arrived at Highlands seven years ago, and describes the last few years as “tumultuous.”

Combs led Highlands not only through two years of the pandemic, but also through a shooting that occurred three years ago this month.

Background: Combs started her Shawnee Mission career in 1990. Since then, she said, she’s worked in each Shawnee Mission school in some capacity with roles in early education, special education or the positive behavior program. Combs arrived at Highlands seven years ago from the district’s early childhood education center, she said.

What’s next: For Combs, she said her retirement is open. One thing is for sure, she won’t stop working completely. She said she plans on volunteering at least one day a week with a local organization, likely one benefitting children, and working in some capacity four days a week.

Combs is also planning to spend more time with family and travel more with her husband, she said.

As for Highlands, Laura LaHue will replace Combs. LaHue is currently the principal at Cedar Hills Elementary in Blue Valley, according to a message from Superintendent Michelle Hubbard to Highlands families.

Key quote: “We had [the shooting] and then we’ve had two years of COVID,” Combs said. “It’s been a little bit tumultuous, however, this is such an amazing community. This community just wraps themselves around you and is so supportive. Great families, great staff — we have an amazing staff — and the kids are great. They reflect their parents.” 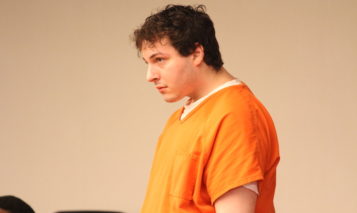 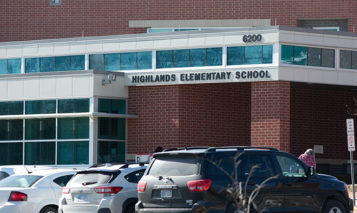 Surveillance near Highlands Elementary days before incident was not related to address, suspect involved in shooting