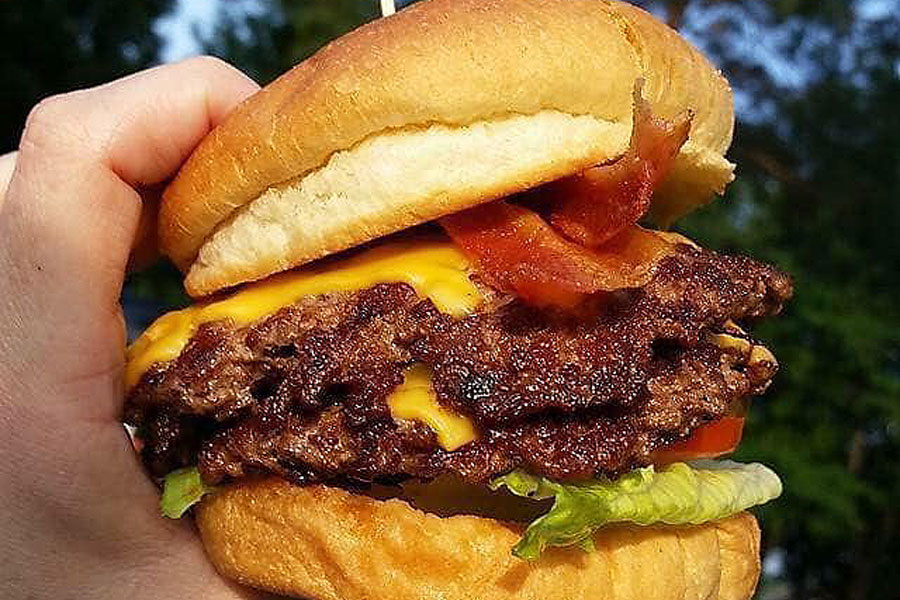 The restaurant made the announcement on Facebook Friday morning.

“Great news Snack Shack Kingdom, in advance of our April opening we’re ready to give our new place a test run,” the post reads.

Customers can visit the new location at 6108 Johnson Drive.

The new Snack Shack will be open from 11 a.m. to 3 p.m. this Friday, Saturday or Sunday, according to the post.

Snack Shack is in the process of moving from its downtown Overland Park location on Santa Fe Drive to the former Town Topic in downtown Mission.

Originally planned for a summer 2021 opening, Snack Shack on Johnson Drive intended to be a second location for owners Matt Tolle and Rayna Andrew-Tolle. But the couple announced a full move to Mission earlier this month.

Snack Shack on Johnson Drive is still set to open for good in early April, and the Facebook post states future operating hours will be announced soon.

The downtown Overland Park location temporarily closed on March 15 for the move, according to a separate Facebook post.

It was still closed as of March 19, according to another Facebook post, as the Snack Shack team made final touches to the Johnson Drive location.