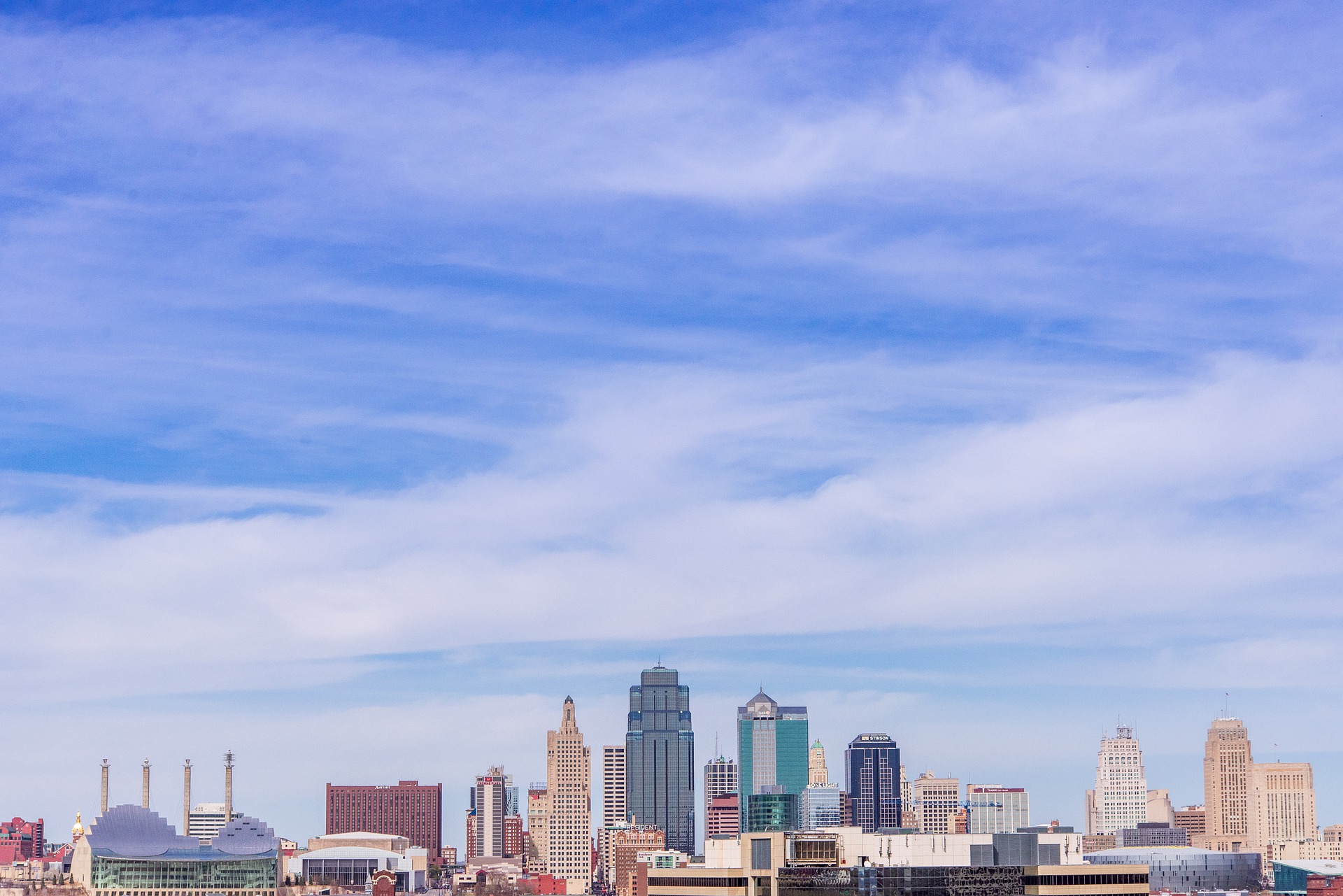 It has been a big week for news in Kansas City! For today’s column, I wanted to shine a spotlight on some of the most notable news in the metro.

Meta Data Center coming to KC
Thursday it was announced that Kansas City has been selected to be home to Meta’s new $800 million hyperscale data center. Meta, commonly known as Facebook, plans to build the center in Gold Plains Technology Park with a scheduled open date of 2024. Construction of the nearly 1 million square foot center will bring 1,300 plus jobs to the area and an additional 100 operational jobs will be available upon completion. The announcement came during a Thursday gathering of Missouri economic development leaders at Union Station. Missouri Governor Mike Parson teased “We are here today to make a bigger announcement than Tyreek Hill’s trade”. All jokes aside, I think we can all agree that this is a huge win for Kansas City! 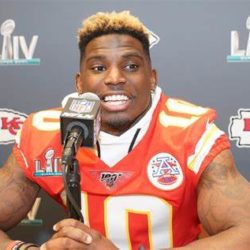 Tyreek Hill traded
To piggy-back off of the governor’s quip, it was announced that beloved Chiefs wide-receiver Tyreek Hill was traded from to the Miami Dolphins on Wednesday. Hill was given a four-year, $120 million contract extension, making highest-paid receiver in the National Football League. In Hill’s six seasons in Kansas City, he had four 1,000-yard seasons and an astounding 67 touchdowns. In exchange for the trade, Miami surrendered five draft picks, including the first and second-round picks in the upcoming 2022 NFL draft taking place at the end of April. 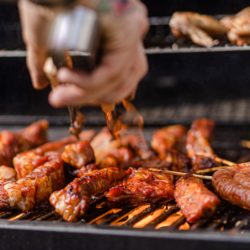 As inflation surges across the country, no industry is safe. The famed BBQ restaurants across Kansas City are really feeling this pain, with beef prices skyrocketing. To ease the burden, some restaurant owners are asking customers to avoid some of their favorite menu items. Owners have no choice but to increase their prices to try and remedy these issues. So why are prices so high? The answer comes down to simple supply and demand. The “supply” of beef is down due to a decrease in live cattle for slaughter. The cost to process the beef has also increased. Shutdowns due to Covid-19 slowed beef production, and a decreased headcount of workers to process and transport the beef have all contributed to the supply and demand issues. So for the foreseeable future, you can expect higher prices when ordering your favorite brisket sandwich.

From ground-breaking commercial real estate news to sports shakeups, this week brought a little bit of everything. Make sure you subscribe to the Shawnee Mission Post to stay up to date with all the latest happenings in Kansas City! 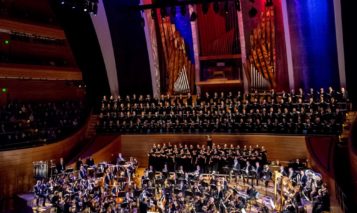 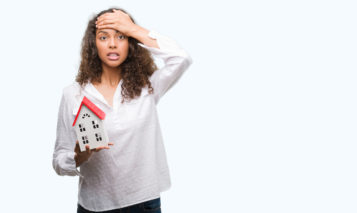 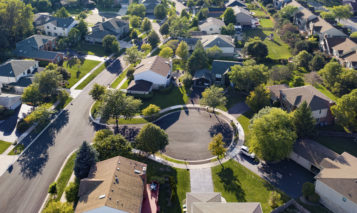 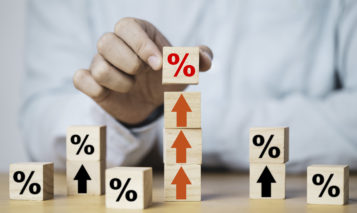 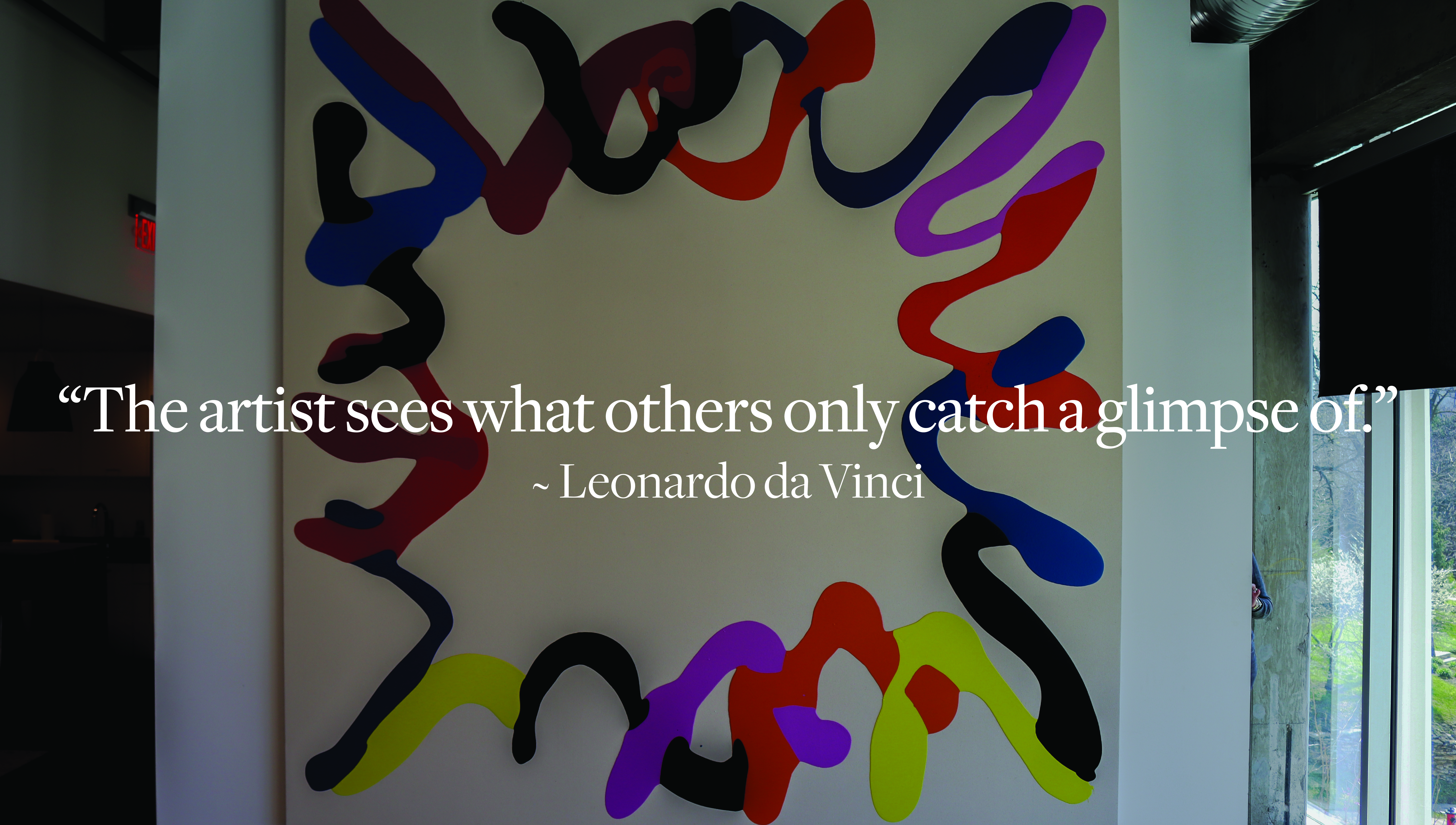