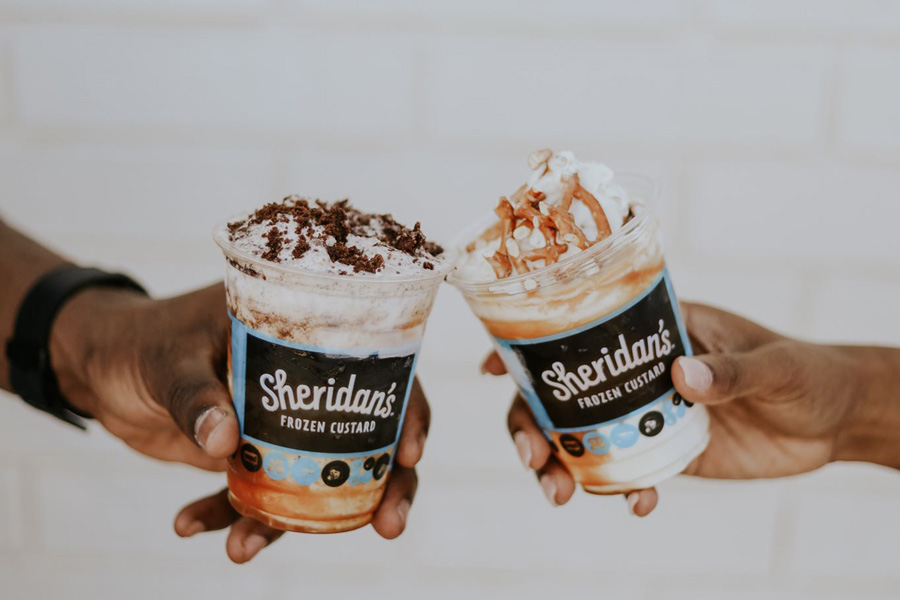 A Sheridan’s Frozen Custard location at a busy intersection in Shawnee has permanently closed.

Located at the northwest corner of Shawnee Mission Parkway and Pflumm Road, near Fritz’s, Sheridan’s served customers at that franchise location for 15 years.

An executive confirmed to the Post that the frozen custard shop there closed late last year when the franchise agreement terminated.

Sheridan’s fans can still get their fix for frozen custard at 6825 W. 75th St. in Overland Park, as well as three other locations in the Kansas City metro.

Check out the locations and hours here.

Company leadership also owns the Unforked brand, a chef-inspired concept that is growing in popularity in the metro.

Unforked will open a third location April 4 in Westwood, according to the company, at the Westwood Village shops near Rainbow Boulevard and 47th Street.

Meanwhile, the company is planning a fourth location later this year in North Kansas City. An exact location has not yet been announced.