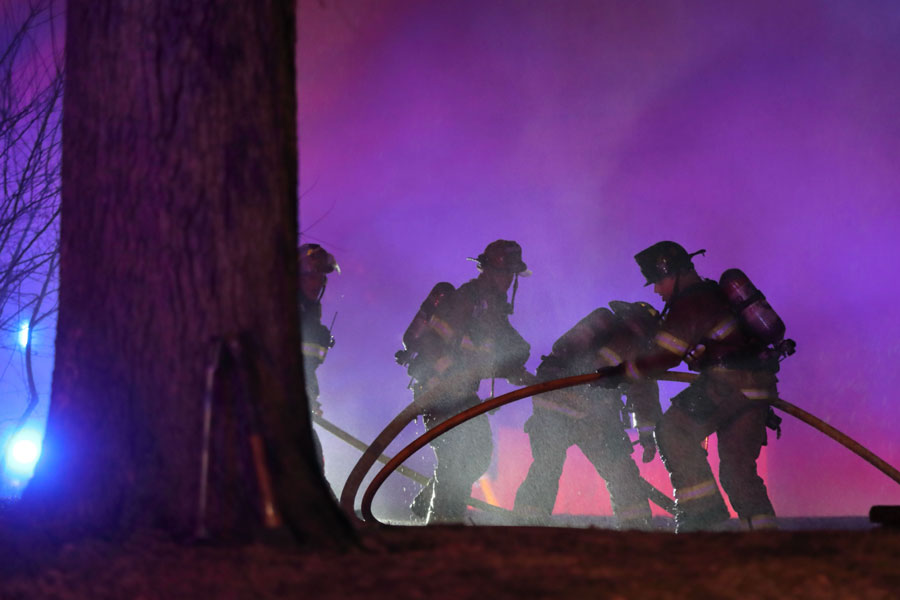 Karlie Mae Phelps was arrested again Friday morning and charged violating a protection order and intimidating a witness, both misdemeanors. Phelps already faced a charge of involuntary manslaughter for the death of her 17-month-old son in a February house fire. File image.

Phelps appeared in court Friday afternoon and was arraigned on two new misdemeanor charges. One is for allegedly violating a protection order and the other is for intimidation of a witness.

She appeared via remote Zoom link from the Johnson County Sheriff’s Office adult detention center in Olathe. Her defense attorney, Scott Toth, spoke on her behalf and entered a not guilty plea.

Phelps was previously arrested on February 25 on charges of involuntary manslaughter of a child under the age of six and also for felony possession.

She posted a $250,000 bond for those charges on March 1 and was released from jail custody.

Conditions of her release included electronic monitoring and no contact with victims or witnesses, among other stipulations.

Phelps’s 17-month-old son, who has been identified in court documents by the initials N.E., was killed in a fire at Phelps’s home on West 69th Terrace on Sunday, Feb. 13.

The boy’s father, Nicholas Adam Ecker of Prairie Village, has been charged with first degree murder and aggravated arson in the fire and remains in custody in the Johnson County Jail on $1 million bond. 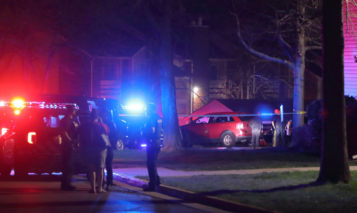