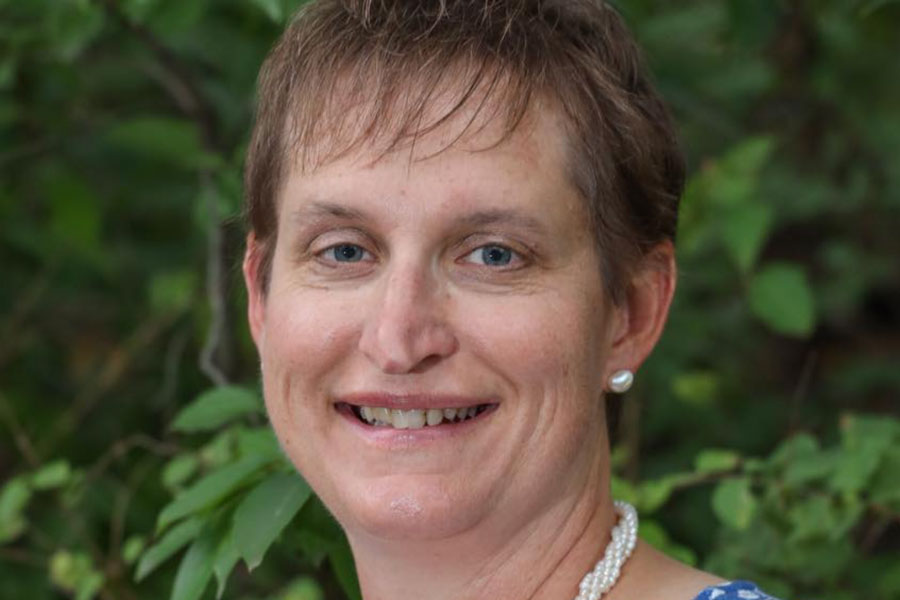 "I assume that most of my colleagues would say they came to the legislature to help others. It is not my place to question anyone’s motive. I do, however, question how the Legislature goes about 'helping' the neediest Kansans," Rep. Linda Featherston writes in this week's Capitol Update.

Below is this week’s submission from Democratic Rep. Linda Featherston of Kansas House District 16, which covers parts of Lenexa and Overland Park.

Ad Astra per Aspera. To the stars through difficulties.

Our state motto evokes visions of gritty pioneers starting their lives out on the open plains. These days, I often think it means the Legislature making things more difficult for Kansans.

The Legislature has declared that if you have a family of three and earn over $8,000 a year, you are too wealthy to get help with health insurance costs. I don’t know about you, but I can’t think of one place in my district where I can find housing and food for three for $8,000 a year, let alone have money left for utilities, transportation and health care.

The Legislature would rather send $1.8 million of your tax money to the federal government every day with no return rather than accept money from a program that would significantly help Johnson County fund mental health resources.

The Legislature would rather force you to pay for health care for the uninsured via the emergency room rather than allow the working poor the opportunity to address health issues before they become health emergencies.

Next, let’s look at the federal Supplemental Nutrition Assistance Program, or SNAP.

Thanks to the HOPE Act, individuals can’t receive benefits unless they have sought child support. On the surface this seems reasonable. But what about parents that have fled from abusive homes with their children? The state of Kansas expects them to be in contact with their abusers in order to get help feeding their kids.

Or what about grandparents that are raising their grandchildren? The state expects them to go after their own children for child support rather than help feed those grandchildren.

Early in the legislative session, the governor proposed a balanced budget that would eliminate the state food sales tax. This would save every Kansan 6.5% on their grocery bills with no cuts to other services. She asked that the bill be passed by Kansas Day [January 29] and enacted by this summer.

Thus far, Kansans have gotten a bill passed by a Senate committee that would delay this tax cut until 2024. Many of my colleagues have expressed concern with rising inflation, yet they cannot get Republicans, the majority party, to move forward on a bill that would help every single Kansan within a few short months. How is that making life easier for Kansans?

I assume that most of my colleagues would say they came to the legislature to help others. It is not my place to question anyone’s motive. I do, however, question how the Legislature goes about “helping” the neediest Kansans.

It is the honor of a lifetime to represent the people of House District 16 in the Legislature.