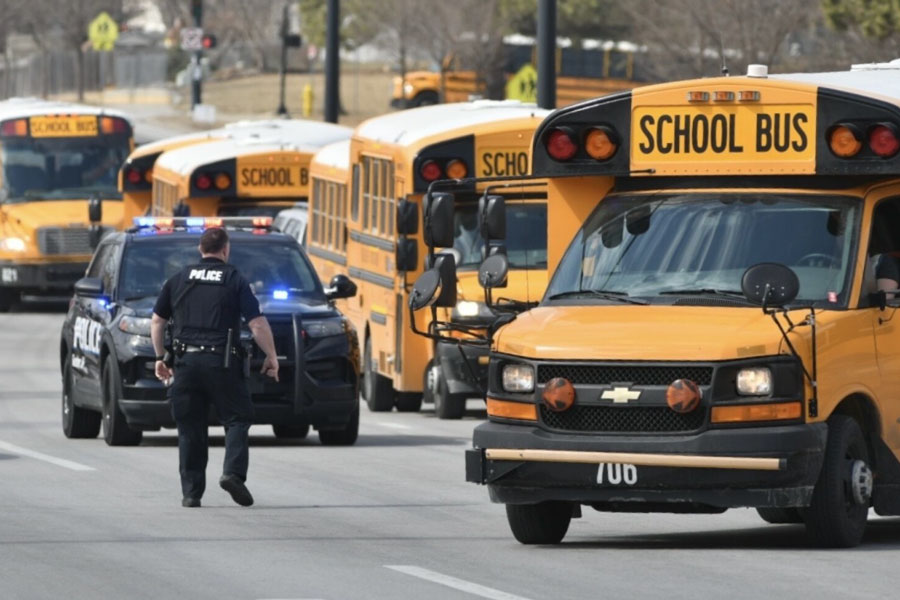 The incident left three people injured, including the school’s resource officer, an assistant principal and a student.

The student, an 18-year-old male, was arrested.

Here are some things we know:

An Olathe East student has been charged

The shooting took place in the school’s office

The school resource officer is a 15-year veteran

No other students were injured

All our children came home safely today, including my son who attends Olathe East. ❤️

So thankful to all the teachers & staff @OlatheEastHawks for everything they did to protect our students. So grateful to Ofc. Erik Clark & Dr. Stoppel for their quick actions. #ksleg #ksed pic.twitter.com/Gu7KkRD48Z

Multiple agencies are involved in an ongoing investigation

Nikki Lansford and Mike Frizzell contributed to this report.