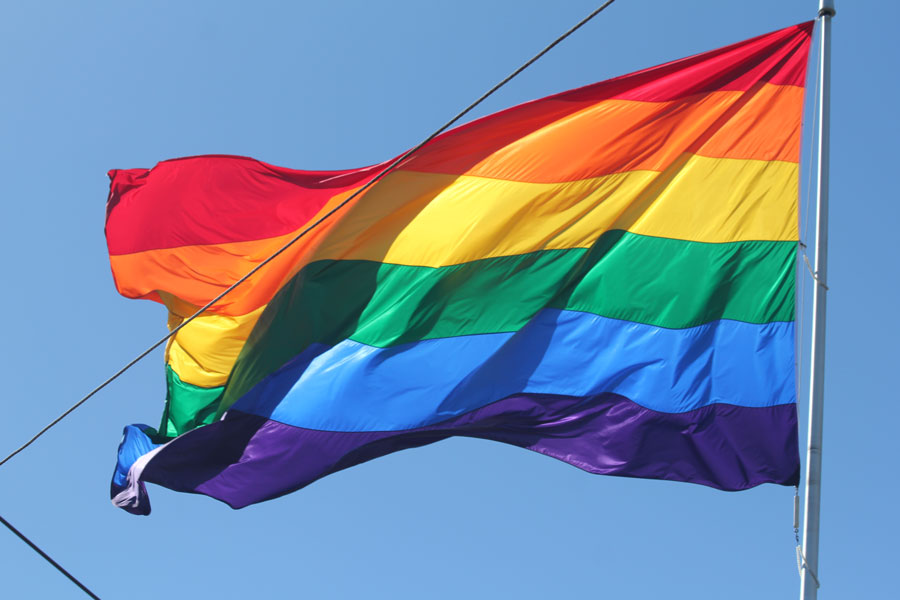 The city of Merriam could become the third city in Johnson County to adopt a conversion therapy ban ordinance.

Why it matters: Conversion therapy is the discredited practice that attempts to change an individual’s sexual orientation, gender identity or gender expression, according to the Gay and Lesbian Alliance Against Defamation.

What’s next: Merriam city staff will draft an ordinance for the city council’s consideration. This will come back before the council at a future city council meeting.

City staff asked Yadrich to send along any resources she may have on the issue, and any specifics she’d like city staff to include in the draft. Mayor Bob Pape asked the rest of the council to do the same.

Key quote: “As a community committed to providing a safe place for everybody to work, live and play, I believe it’s our responsibility to protect members of the LGBTQ+ community — who are members of our community as well — from this dangerous practice,” Yadrich said.