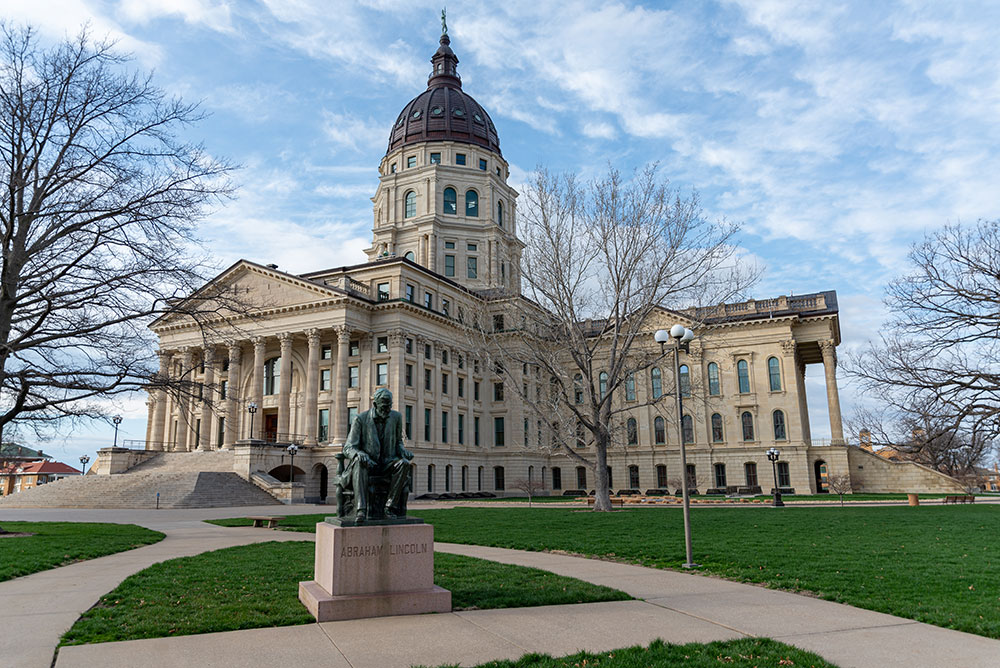 TOPEKA — A federal court on Friday struck down parts of a new Kansas law that criminalized the distribution of advanced mail ballot applications.

The state agreed not to object to arguments raised by nonprofit organizations that said the 2021 law violates the First and 14th Amendments to the U.S. Constitution. The state also agreed not to appeal the decision and will pay attorney fees and court costs of the plaintiffs.

Gov. Laura Kelly vetoed House Bill 2332 last year, but the law was upheld by the GOP supermajority in the Legislature. Motivated by bogus claims of widespread voter fraud in other states, lawmakers targeted out-of-state groups that bombarded voters in 2020 with applications to receive advanced ballots.

U.S. District Judge Kathryn Vratil issued a temporary order in November blocking enforcement of the law. In her Friday order, Vratil said the contested sections of the law violate the U.S. Constitution.

“This is a big win for civic engagement groups nationwide,” said Danielle Lang, voting rights director at Campaign Legal Center. “Legislators are taking needless aim at folks that are just trying to give voters the materials they need to participate. This decision should serve as a warning to those who target them.”

“We’re proud that we fought back against this effort to limit access to our democracy and won,” Lopach said. “At the Voter Participation Center, we will keep fighting to overturn anti-voter efforts and ensure every American can make their voice heard.”