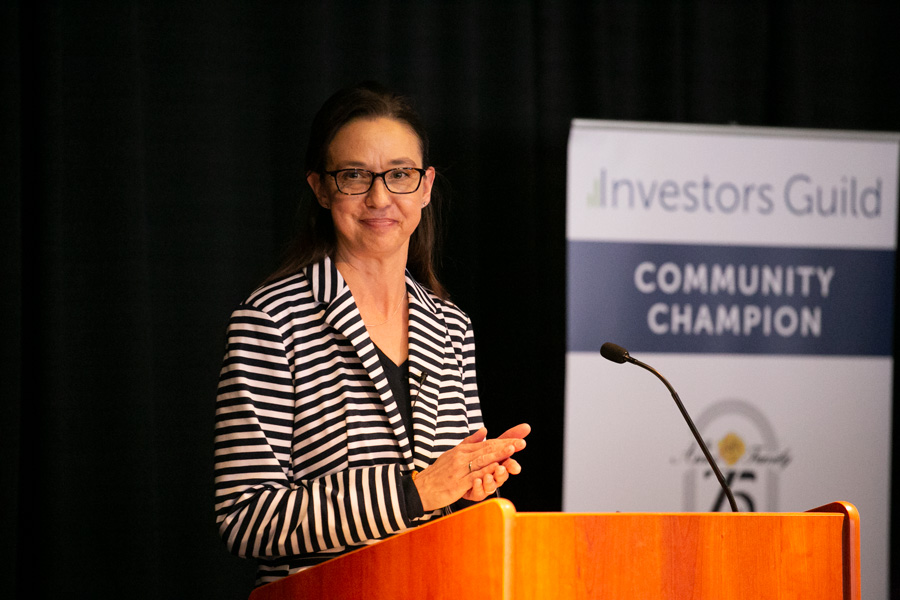 In her seventh State of the City address, Shawnee Mayor Michelle Distler on Thursday shared trumpeted the flurry of new economic growth in the city, public investment in infrastructure and a return to in-person gatherings two years after the start of the COVID-19 pandemic. Photo credit Leah Wankum.

A season of high growth and development, public infrastructure investment and a return to in-person gatherings and events were some of the highlights in Shawnee Mayor Michelle Distler’s latest State of the City address, her seventh since taking office.

Hosted by the Shawnee Chamber of Commerce at Shawnee Town 1929, the address took place in person Thursday after the city went virtual for a recorded address last year.

Here are a few takeaways from the Shawnee 2022 State of the City address, which can be viewed here.

Economic challenges from the past two years appeared to have little effect on the residential growth and flurry of new commercial activity in 2021, according to Distler.

Meanwhile, residents have enjoyed a return to some in-person gatherings, which have been wildly popular the past several months. Some statistics the city shared on Wednesday:

Shawnee also just completed a new comprehensive plan — the first one in more than 30 years — to help guide future development in the city. 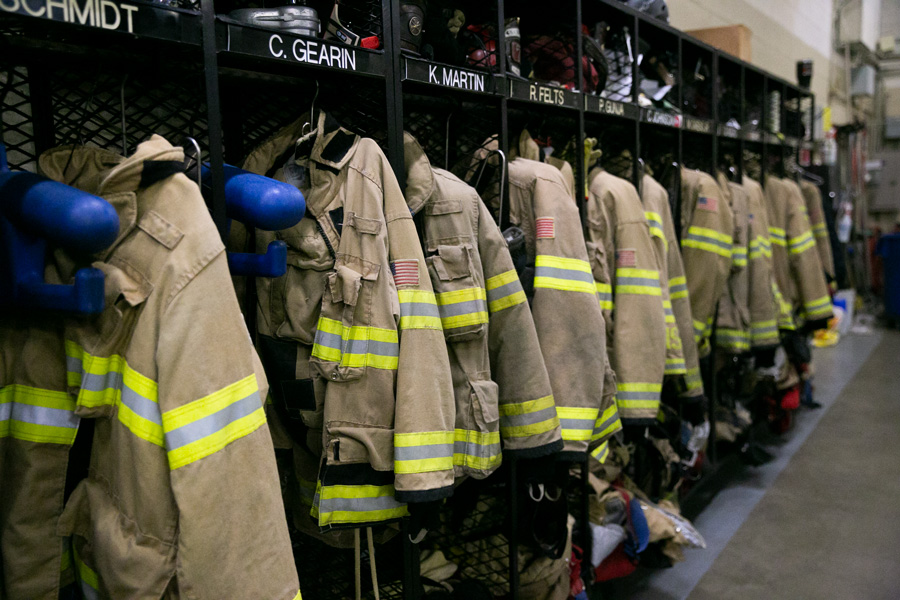 Additionally, the city’s snow plowers have been hard at work clearing 800 lanes from the past few snowfalls (including the one taking place during the address).

Industrial activity is underway in the northwest corner of the city, so Shawnee is also making significant improvements at 43rd and K-7 Highway to pave the way for the Heartland Logistics site.

Finally, the Shawnee Fire Department is planning extensive renovations to two of its fire stations. The city just hosted a public meeting to give residents a sneak peek of the changes to come at the John B. Glaser Fire Station (headquarters) and Fire Station 73.

“We need to adapt and flex along with the growth and changing needs of our community, and these overhauls will help put our firefighters in the best position to serve Shawnee successfully,” Distler added.

Since the completion of extensive renovations to Nieman Road through downtown, Shawnee has seen a constant new flurry of economic reinvestment and activity.

Residents have gotten to see some of the benefits firsthand with the launch of the city’s Moonlight Market, a monthly summer program that attracted thousands to the downtown area last summer.

Besides that, the city also enjoyed high turnout at Tour de Shawnee, the Scarecrow Festival and Christkindlmarkt.

Here are some new things happening in downtown:

A message to ‘be kind’

Underscoring the mayor’s remarks was a lingering emphasis on Shawnee as a hometown and identity for its residents and businesses.

Distler thanked her fellow residents, councilmembers, city staff, business owners and all those who call Shawnee home for their contributions to the city’s growth.

She also urged her audience to be kind to one another on the tail end of a two-year period of heightened stress.

“If I can offer a few words as we navigate the rest of 2022 and beyond: Please keep in mind that while we may have many rowers, we are all on one ship, a ship that I believe we all want to sail, not sink,” Distler said. “The choice to be kind will never steer you in the wrong direction. It sounds simple, but infusing positivity can only lift our community up.”