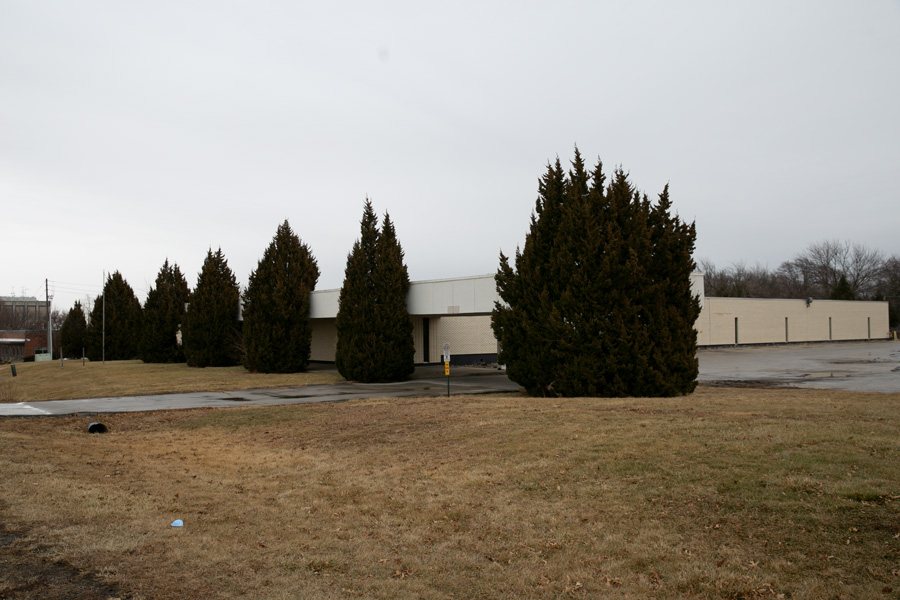 The city of Mission has approved a predevelopment agreement with the apartment developer ahead of plans for a public financing request on the project. Above, the site just off Metcalf. File photo.

Mission is entering a predevelopment agreement with the developer behind plans for a new apartment building along Metcalf in the northern part of the city.

The apartment building would replace a long-vacant one-story building on site that was built in 1970 and was most recently used as a call center for department store retailer JCPenney.

The developer, Block Real Estate Services, is planning to request tax increment financing for the project, according to city documents. A predevelopment agreement is necessary as part of that first step in the process, city staff noted.

As an aside, Councilmember Debbie Kring asked city staff to provide a comprehensive list of apartments now available in Mission.

“I have a concern that we’re getting inundated with apartments,” Kring said, “and I would like to see for my own purpose — and I believe others too — some data that shows how many apartments we currently have, what their rents are, how many are multi-family, and to get a better idea of, if we put another apartment complex in, what the necessity is and how it will work out in the city’s benefit.”

City Administrator Laura Smith said city staff is working on the list of apartments in the city and will provide it to the city council soon.

A recording of the meeting is on the city’s YouTube channel. Discussion begins at 32:04.