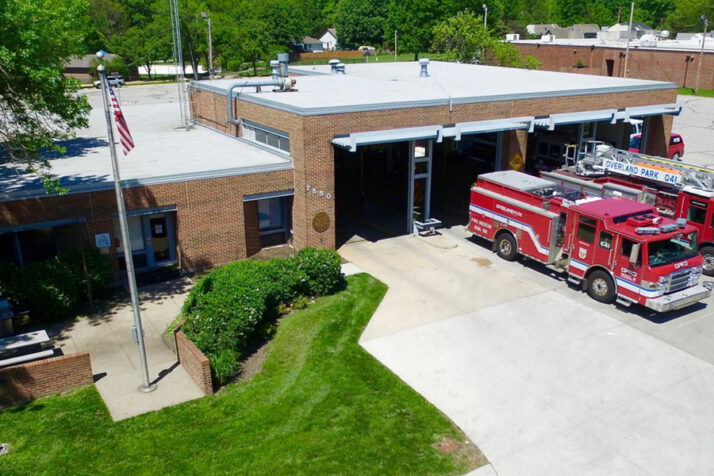 The city of Overland Park has set a five-year lineup for public safety capital improvements.

The committee approved the five-year projections for recommendation to the city council’s Committee of the Whole, which handles budgets and capital improvements.

The five-year plan includes capital improvements — which typically encompass new facilities or fixes to existing ones — along with some maintenance repairs and recurring costs for the city’s Fire and Police departments.

Here are some of the highest cost items that were recommended for the five-year plan.