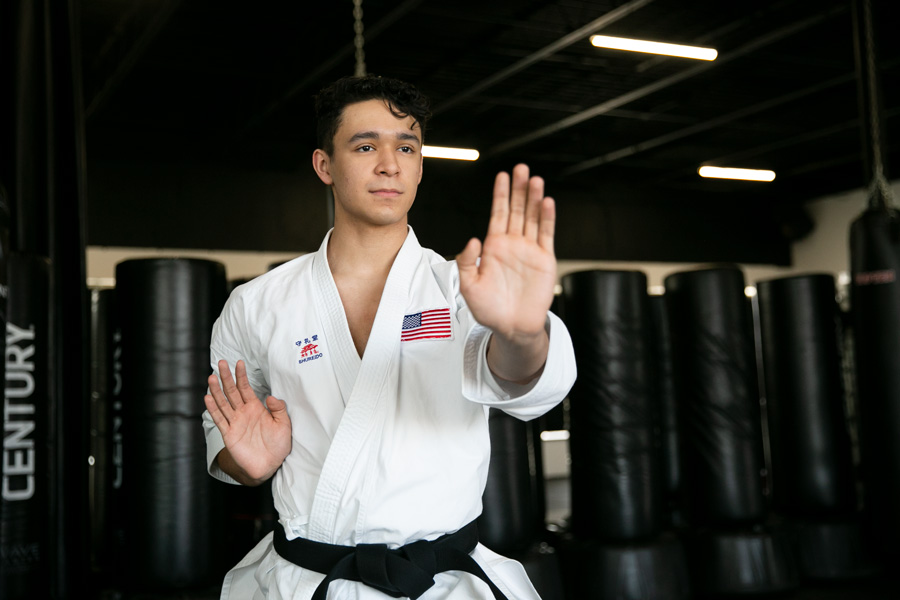 At age 17, he is already an accomplished black belt with nearly nine years of experience.

In fact, Madrid said he has lost track of how many championships achieved and awards claimed over the years, including overall grand in his division in New Jersey last year through North American Sport Karate Association.

However, he said the gold medal win in Mexico is by far the most incredible accomplishment for him.

“It feels great; it feels like just the start, the beginning,” Madrid said. “I feel like I barely just tipped my toe in the water. So I feel like I’m just looking forward to what’s next, and I can do way better.”

In winning gold at the tournament, Madrid bested just over two dozen other athletes from around the world in his category.

He is also the first athlete in Kansas history to earn a Gold Medal from the World Karate Federation and one of only a few junior-level athletes to earn gold for the United States, according to AmeriKick Martial Arts.

Madrid’s main fighting styles are goju-ryu, an Okinawan style of karate that combines closed-fisted techniques with open-handed circular movements, as well as another Okinawan style known as ryuei-ryu.

He used a combination of both to take home gold in Mexico.

Jarrett Leiker, owner of AmeriKick Martial Arts and Madrid’s coach, said that in this specific area in the World Karate Federation, Rodrigo is AmeriKick’s first student to win gold in the junior competition.

“We have a long history of competitive success,” Leiker said. “Rodrigo is, of course, a special athlete, but we have had a lot of success in competition throughout our years of students. We’ve had lots of world champions over the years in our school, but in this specific organization, it’s the first time we’ve won gold, so it was a big competition for him and for the school as well.”

Leiker said Madrid, who is a high school junior at the online Kansas Connections Academy, has shown commitment to his training, clocking in four hours a day, six days a week in his sport to earn his 10th ranking worldwide.

“It’s a big deal for sure, especially just because for him, he’s very humble, his work ethic is really, really unmatched,” Leiker said. “Since he shifted online, he’s able to get his school done in a few hours a day. He maintains impeccable grades, and then it allows him to train at the level that he needs to, between strength and conditioning and all the karate training that’s required in order to compete at that level.

“Of course I’m very proud, but we have a saying here: ‘Done, next.’ It was great, but we’re onto the next thing.”

After that, Rodrigo will age out of the junior circuit and hopefully head to nationals through the World Karate Federation in June in Washington.

Limitless Brewing of Lenexa is about to make a big move 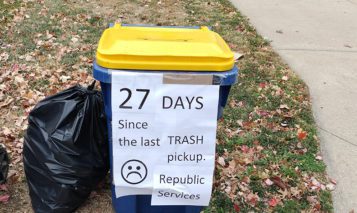 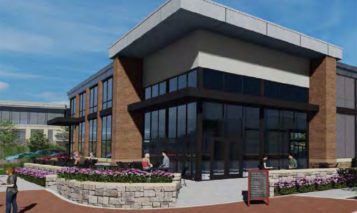 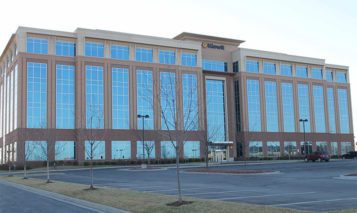 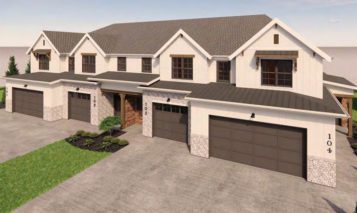