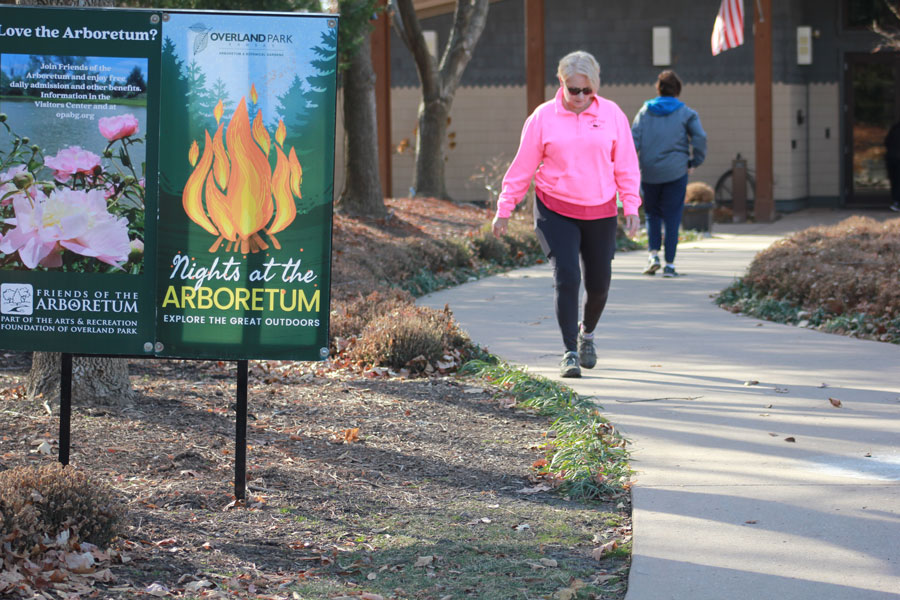 Overland Park's Community Development Committee recently reviewed the city's list of major Parks and Recreation projects over the next five years. They include improvements to the area around the Farmers' Market pavilion downtown and a privately-funded addition of an educational nature trail at the Overland Park Arboretum, above. File image.

The city of Overland Park has set a five-year lineup of major capital improvement projects for the city’s Parks and Recreation department.

At this month’s meeting of the city council’s Community Development Committee, councilmembers reviewed the city’s financial plan, which outlines projected costs for improvements budgeted for 2023 through 2027.

The committee approved the five-year projections for recommendation to the city council’s Committee of the Whole, which handles budgets and capital improvements.

The five-year plan includes capital improvements — which typically encompass new facilities or capacity improvements to existing ones — along with some maintenance repairs and recurring costs for city Parks and Rec programs at places like the Deanna Rose Children’s Farmstead and the Overland Park Arboretum.

Committee chair Logan Heley said he was glad to see old and new investments in the city’s Parks and Recreation department.

“I so appreciate the city manager and the entire staff for recognizing that Parks and Recreation is a priority of this governing body, I believe, and certainly the community,” he said.

Here are some of the biggest ticket items that were recommended for the five-year plan.