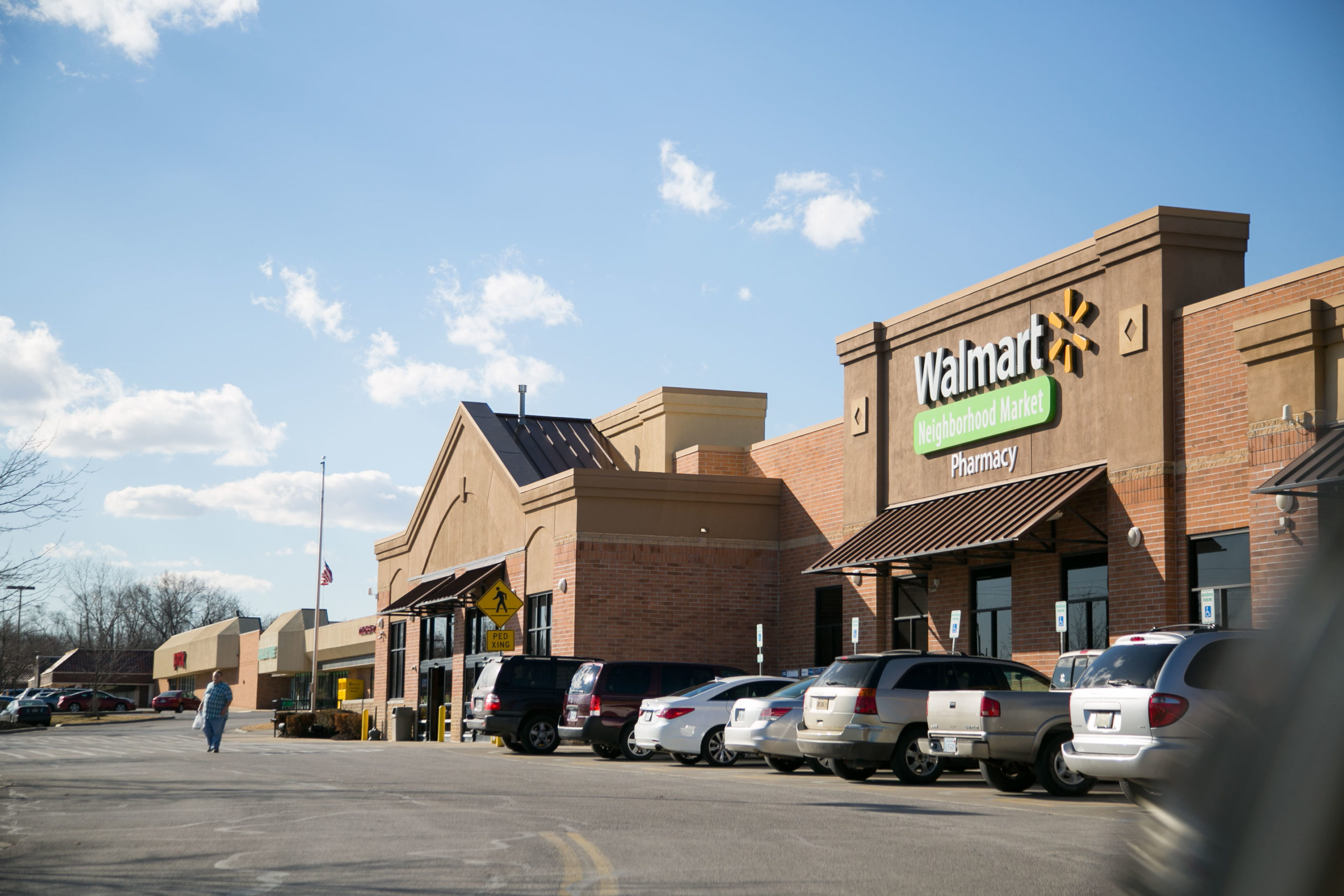 Johnson County has successfully petitioned the Kansas Supreme Court to reconsider a lower court decision to value Walmart and Sam's Club properties within the county at a lower valuation in years 2016 and 2017. File photo.

Johnson County has asked the state’s highest court to reconsider a decision by the state Court of Appeals, which upheld a Kansas Board of Tax Appeals decision last fall over the property values of Walmart and Sam’s Club stores in Johnson County in 2016 and 2017.

The Kansas Board of Tax Appeals sided with Walmart in its argument that the value of the retail giant’s properties for taxing purposes should be lower than what Johnson County considered to be fair.

The supreme court’s decision to take up the matter was first reported by The Sunflower State Journal.

Johnson County officials confirmed with the Post that the county’s petition to the high court has been granted.

In recent years,  there has been a national trend of big box retailers contesting their property valuations, arguing that local taxing bodies should not figure in the value of the business itself.

Essentially, the argument goes, these stores should be valued as if they’re empty. Hence what’s become known as the “dark store” theory, a term used mainly by critics who argue that determining property values in this way doesn’t represent reality.

The Kansas Board of Tax Appeals has historically sided with retailers in such “dark store” cases.

Johnson County lost a similar battle at the BOTA in April 2021 against Bass Pro Shops in Olathe.

County and city officials, as well as those in other local taxing jurisdictions, including the Shawnee Mission School District, have raised the alarm in recent years about the wave of “dark store theory” cases and their potential threat to local tax revenues.

Many local officials have been preparing for the possibility of millions of dollars in commercial property tax revenue disappearing and having to pay back money collected in recent years if the county keeps losing such “dark store” appeals.

A 2018 analysis by the County Appraiser’s Office concluded that the county would lose more than $130 million in commercial property tax revenue if Kansas were to adopt the “dark store” valuation method.

Below is a copy of the Kansas Supreme Court case document.