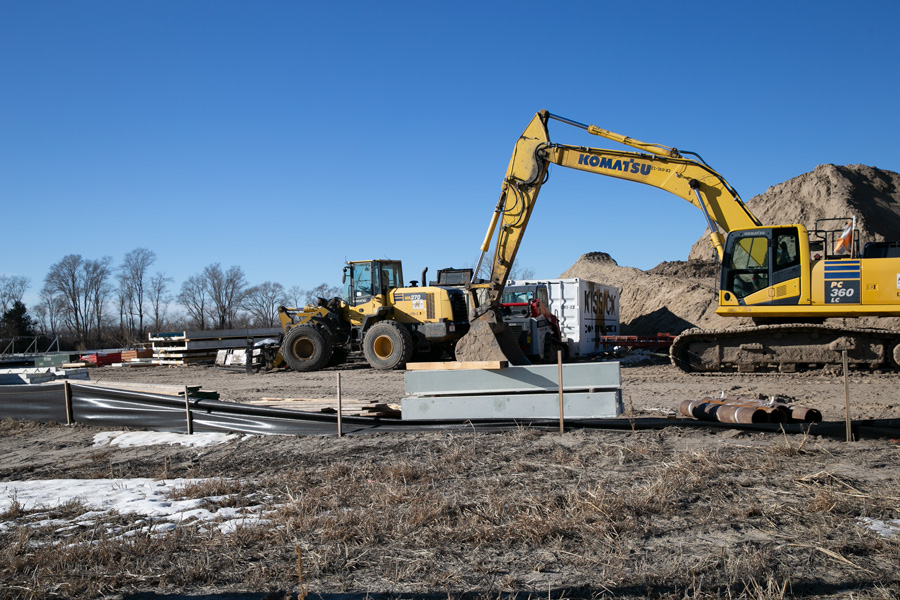 Shawnee is gaining a new industrial warehouse at 43rd and Clare. The 43rd Street Logistics Centre will comprise a 257,000-square-foot industrial speculative building with truck docks on about 30 acres just next door to the new Heartland Logistics Park.

Shawnee has advanced plans for a new logistics center to be built in a growing industrial area near K-7 Highway.

The 43rd Street Logistics Centre will comprise a 257,000-square-foot industrial speculative building with truck docks on about 30 acres on the southwest corner of 43rd Street and Clare Road.

The site is tucked into a bend of the Kansas River, right next to the new Heartland Logistics Park.

After some discussion about design and access points to the site, the Shawnee Planning Commission voted 10-0 to approve a preliminary site plan, a preliminary plat and rezoning the site from agricultural to planned industrial. Commissioner Carrie Bingham was absent. There was no public comment.

“We’re excited to be bringing a new project to the city of Shawnee here, and look forward to doing more work and hopefully more business in the city of Shawnee,” said Curtis Holland, an attorney with Polsinelli Law Firm, representing Block on the project.

The site is surrounded by other industrial development as well as some undeveloped farmland. The surrounding area is slated for industrial or warehouse uses, according to city documents.

Stephanie Malmborg, deputy community development director, said a tenant has not yet been identified for the project, but it will be built out to meet a future tenant’s needs.

The Shawnee City Council is slated to consider rezoning for this project Feb. 14. The city will consider final plans before the development goes forward.

A recording of the meeting is below and on the city’s website. Discussion begins at 30:48. 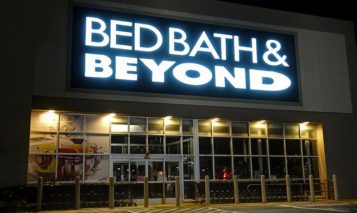