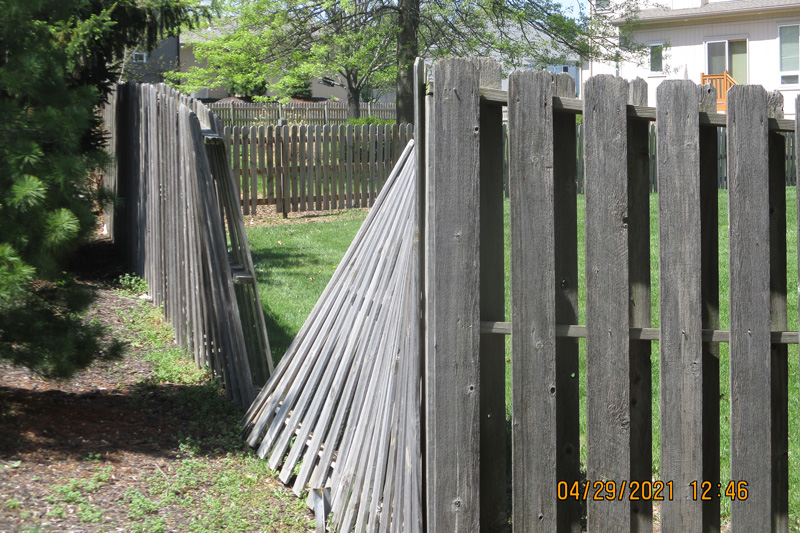 Lenexa is narrowing the scope of eligibility for its exterior grant program in order to prioritize home improvement projects for older homes and those with lower property values. Photo courtesy city of Lenexa. File photo.

The city of Lenexa is revising its increasingly popular exterior grant program to prioritize home projects most in need of improvements.

After expanding the city’s exterior grant program from a few select neighborhoods to citywide, Lenexa is now revising the program in order to reduce the number of eligible applicants and focus program funding on older homes and those with lower appraised values in order to make the biggest impacts on neighborhoods.

In 2021, the city funded 11 of the 356 exterior grant applications it received, according to a city memo. In turn, the program generated more than $100,000 in investment in single-family homes.

Homes selected for the program ranged in age from 121 years to a little more than three decades old, while appraised values ranged from about $132,000 to $315,000.

Most of the properties that received exterior grants were concentrated on the eastern side of the city with older homes along Pflumm Road between West 87th Street Parkway and West 95th Street.

Lenexa requires a minimum of $2,500 investment on the part of the property owner and will allow a 50% reimbursement on projects, capping reimbursement at $5,000.

Program interest much higher than anticipated

Angel Whitaker, community standards supervisor for the city of Lenexa, said interest in the expanded program was much higher than anticipated.

As a result, city staff received many applications for projects that possibly wouldn’t qualify for reimbursement, which could frustrate homeowners denied by the city.

Moving forward, the program will instead consider homes to be eligible when they are older and/or have lower home values. The program now considers eligible homes with a maximum appraised value of $263,000, down from $315,500. It also will consider homes only as new as those built in 1977, instead of 1987.

The changes mean that 2,300 homes in Lenexa would be eligible for the program, down from roughly 6,100 last year.

The program will also prioritize home improvement projects that enhance neighborhoods, particularly those projects that face the street or are publicly visible.

The application period opens March 1 and closes April 15. Letters of approval or denial will be sent in early May, and projects must be completed by the end of the summer. 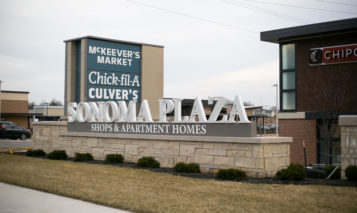 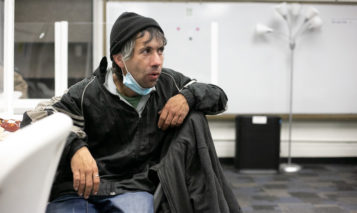 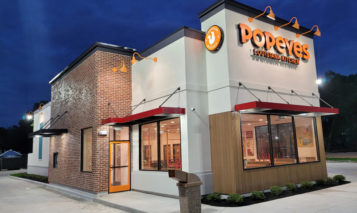