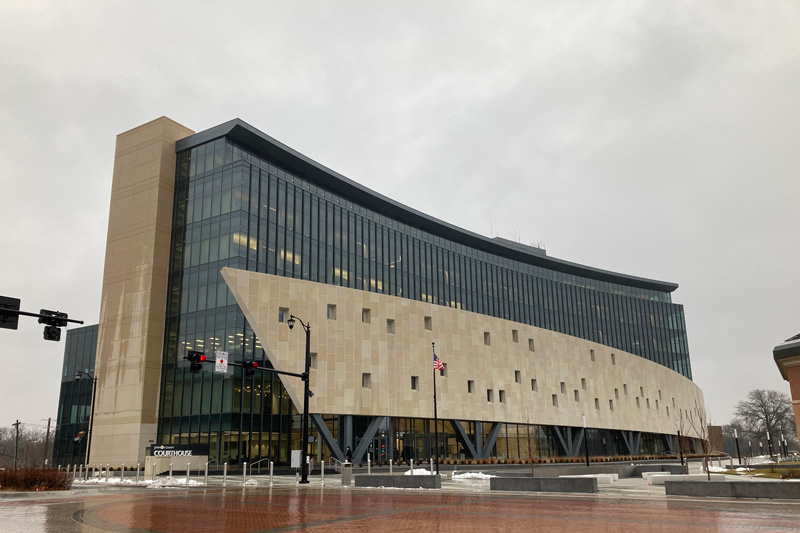 Following a report from a local TV station Wednesday night, Johnson County District Court officials confirmed Thursday that an investigation of "accounting irregularities" is ongoing. "Illegal activity could not be ruled out," a court administrator said. File photo.

Officials at the Johnson County Courthouse confirm to the Post that an investigation is underway after “accounting irregularities” were discovered in the District Court Clerk’s Office.

The matter was first reported by Fox 4 on Wednesday night.

“Some time ago, accounting irregularities were discovered in the Johnson County District Court Clerk’s Office. Illegal activity could not be ruled out. The District Court, in conjunction with the Office of Judicial Administration, alerted federal authorities. Because this is an ongoing matter, it is inappropriate to make further comment.”

Fox 4 reported that money is missing from the district court’s accounts, although an exact amount of funds was not made public.

The FBI has declined to confirm whether it is investigating the matter.

County commissioners alluded briefly to the investigation during their regular meeting Thursday morning.

Commissioner Charlotte O’Hara suggested the county take a broader look at its auditing process in light of the questions about potentially missing funds.

The county should consider doing regular financial audits of its departments in addition to performance audits, she said.

“I think we are being shown to be extremely vulnerable without these types of financial audits,” O’Hara said.

Commission Chairman Ed Eilert replied that annual financial audits are already being done by an outside auditing firm, a policy the county should continue.

The alleged missing District Court funds from the state are part of court operations, which are separate from other county departments, he said.

Roxie Hammill contributed to this report.