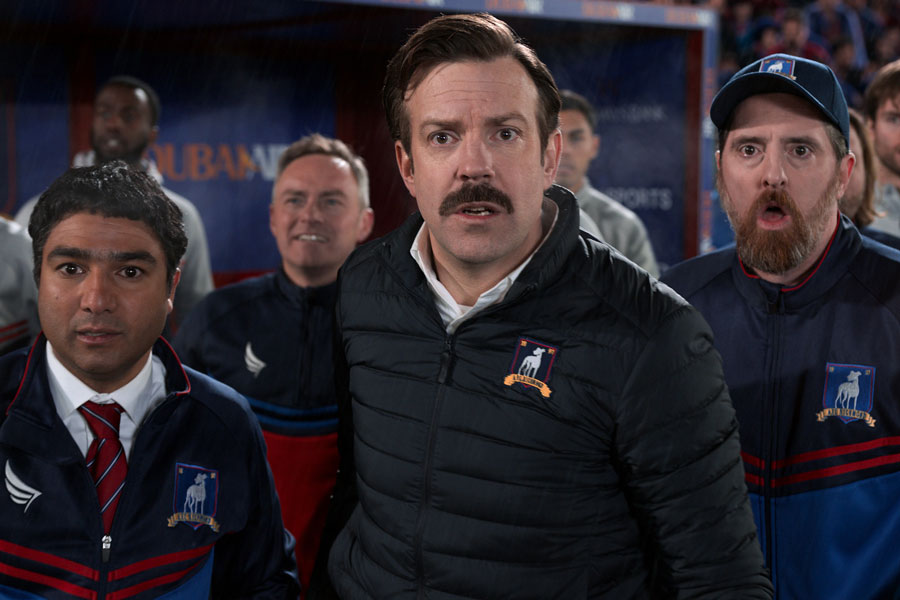 On Sunday, Jason Sudeikis took home the Golden Globe award for Best Performance by an Actor in a Television Series — Musical or Comedy for his role in "Ted Lasso." This is not the first time he has won in this category; he also won the Golden Globe for the same role in 2021. Image courtesy AppleTV+.

This is the second year in a row that he has taken home the award for Best Performance by an Actor in a Television Series — Musical or Comedy.

He beat out Anthony Anderson, Nicholas Hoult, Steve Martin and Martin Short for the win.

Thank you @jasonsudeikis for bringing your A Game to Ted Lasso. Congratulations on taking home the #GoldenGlobe for Best Television Actor – Musical/Comedy Series. pic.twitter.com/nOcNGRzlz2

Sudeikis was unable to give an acceptance speech because The Golden Globes ceremony looked very different than in years past.

The event lacked media coverage, a red carpet or celebrities in attendance. Instead the winners were announced on Twitter.

This is because of a series of controversies including an absence of Black voters within the Hollywood Foreign Press Association.

You can stream “Ted Lasso” on AppleTV+. The third season is expected to premiere this summer. 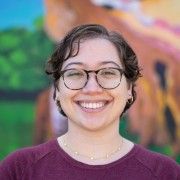 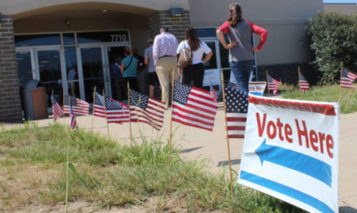