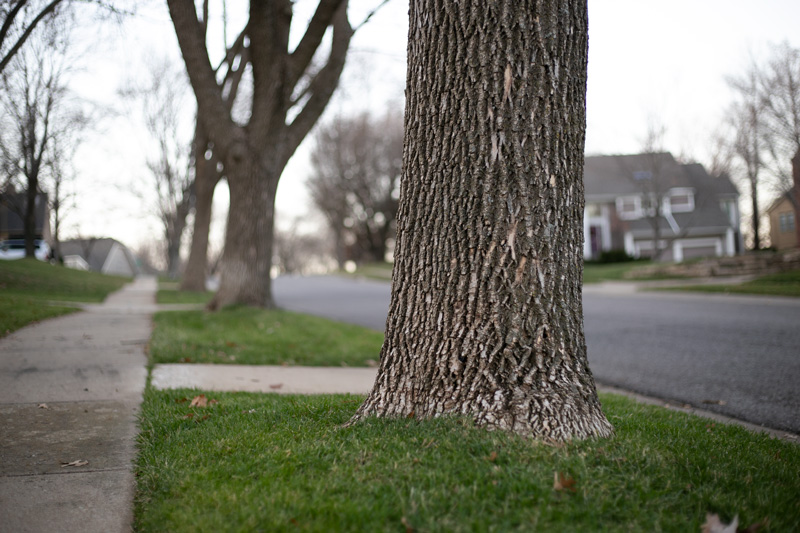 Two citizen-led advisory groups have proposed using about $1 million in funds from the federal American Rescue Plan Act to go towards environmental projects, including expanding the budget for the 91st Street bike trail and planting more trees in the city. File image.

Environmental projects like tree planting, bike and sidewalk infrastructure may become a part of spending on an upcoming batch of federal COVID-19 relief money coming to Overland Park.

Members of the City Council’s Community Development Committee said Wednesday they’d be open to an idea of putting some of an upcoming $9 million disbursement of funds from the American Rescue Plan Act into such projects, as long as they meet the federal government’s rules for how the money is spent.

The money is half of another $18 million of federal relief money headed Overland Park’s way from the U.S. Treasury.

The city’s volunteer Environmental Advisory Council – a 16-member group that studies how environmental issues interact with city government – presented several proposals for spending that the group and the citizen-led Legacy of Greenery Committee also studied.

All told, the proposals come to around $1 million.

Ashley Bieck, vice chair of the environmental advisory committee, said the ideas fit with COVID-19 mitigation of the federal grant because they encourage health through walking, biking and being in the outdoors.

Other communities have used their American Rescue Plan funds for similar projects, she noted.

Councilmembers said they generally support the idea and asked city staffers to look into it further.

The sidewalks and tree planting “might be something we would really want to take a hard look at,” said Councilmember Jim Kite.

Councilmember Logan Heley said, “Overall I think these are great recommendations. It really holds a lot of credibility with me that it essentially comes from two advisory boards which represent dozens of volunteers,” he said, adding many of the committee members have expertise in environmental areas.

Staff was also asked to find out what projects may already have some funding planned in future budgets. For example, an urban forest master plan may be included in an upcoming capital improvement plan.

The recommendations still would have to go through the committee for a vote before being considered by the entire city council.