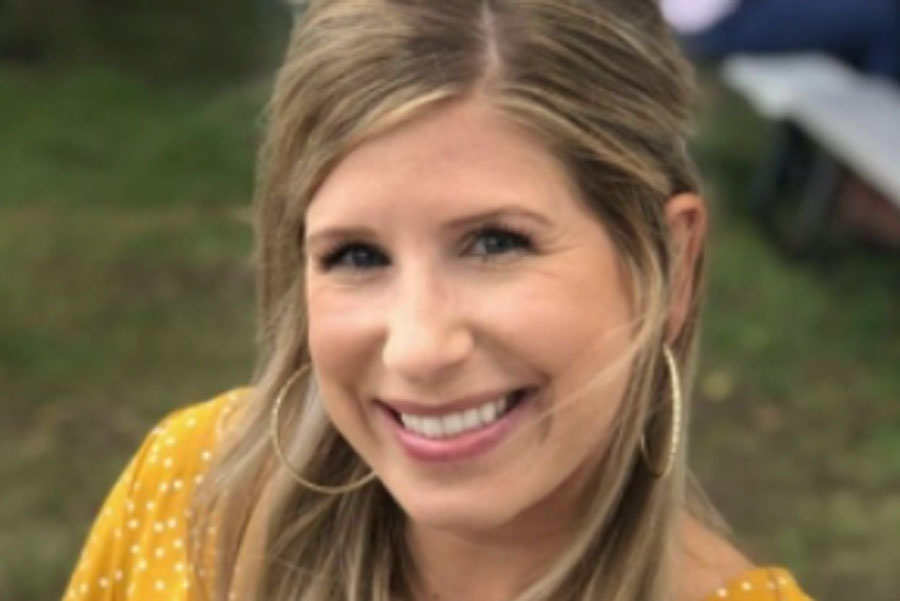 "Gretchen had an extraordinary way of making every person she came across feel seen and special. She was a unique blend of empathy, compassion, generosity, spunk, and sassiness." Image via Amos Family Funeral Home.

A Roeland Park woman killed this week in a crash on I-70 near Bonner Springs is being remembered as a dedicated family member and person who spent her professional life serving others.

Gretchen Gosch, 33, died after the Ford Focus she was driving on I-70 Monday morning struck an abandoned truck on the shoulder of the highway, according to a Kansas Highway Patrol crash log.

The accident occurred at 7:30 a.m. on the westbound side of the highway near mile marker 224.

The Highway Patrol’s crash report says Gosch’s Ford Focus lost control on “snow/ice-packed roads” and struck the rear of an unoccupied Chevy Tahoe that was sitting on the side of the highway.

The crash report says Gosch was wearing a seatbelt. She was the only person involved in the wreck.

According to an obituary posted by Amos Family Funeral Home in Prairie Village, Gosch and her sister were raised by their mother in Overland Park.

She graduated from Blue Valley North High School and went on to earn a bachelor’s degree in social work from Kansas State University and a Master’s in Social Work from Washburn University.

She later took a job as a social worker at Research Medical Center in Kansas City, Missouri, and more recently had been a family services coordinator for Midwest Transplant Network, a federally certified organ procurement organization based in Westwood.

In a professional life dedicated to serving others, her obituary says, Gosch “left a sense of peace and warmth with whomever she was working with each day.”

“Gretchen had an extraordinary way of making every person she came across feel seen and special,” the obituary says. “She was a unique blend of empathy, compassion, generosity, spunk, and sassiness. Her smile and laugh were contagious and her personality would light up an entire room.”

Gosch’s cousin Jessica Roederer says Gosch was a “beautiful and bright soul,” part of a tight-knit extended family that would often spend holidays and other special occasions together.

“All of us cousins would sit at the ‘kid table’ at any holiday or family function over at my grandparents and knowing she won’t be there anymore it just won’t be the same,” Roederer told the Post.

“If you were to ask someone to describe Gretchen, they would use words like bubbly, energetic, kind and so loving. Most importantly she loved her family. She will never be forgotten but will be so missed by all the hearts she touched.”

According to her obituary, Gosch is survived by her mother, Susan, sister Erin, sister-in-law Lisa Clinton and boyfriend Kevin Brennan, along with her grandfather Lawrence Roederer and numerous aunts, uncles, cousins, nieces and nephews.

In lieu of flowers, Gosch’s family says donations can be made in her honor to Wayside Waifs, The Humane Society, and Midwest Transplant Network, which can be made at her obituary page here. 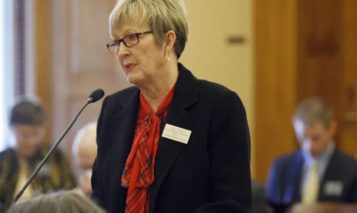 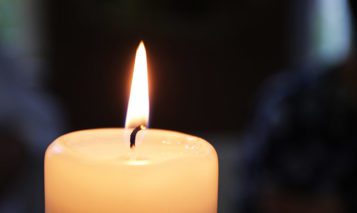 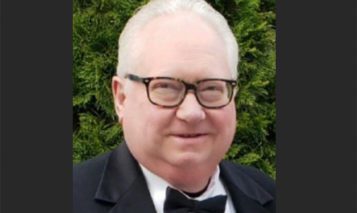 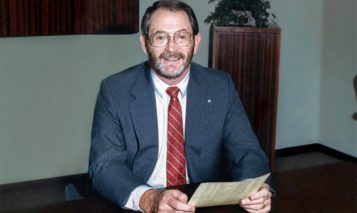 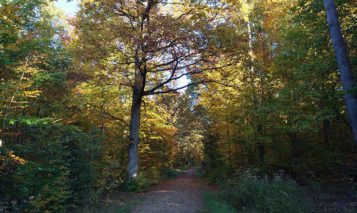