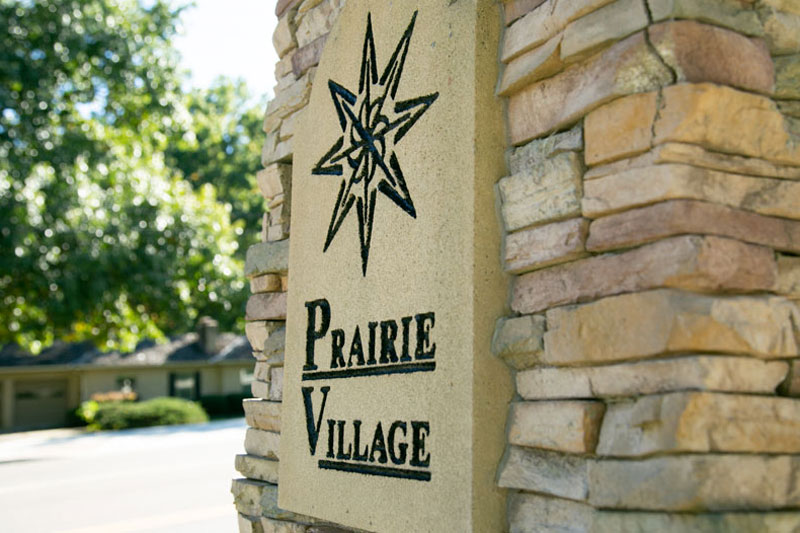 The city of Prairie Village will draft a letter urging the county commission to take proactive measures to mitigate the spread of COVID-19. Additionally, 100 at-home COVID-19 test kits will be purchased and distributed at staff's discretion. File photo.

Prairie Village will not reimpose a citywide mask order, but city leaders are drafting a letter to send to the Johnson County Board of County Commissioners to urge proactive mitigation against renewed spread of COVID-19.

Prairie Village was the first Johnson County city with a mask mandate this fall, but that order expired on Oct. 31.

At a Monday meeting of the city council’s committee of the whole, several councilmembers said they were against the idea of bringing back a citywide mask mandate.

Instead, a majority of the city council agreed that COVID-19 mitigation measures like a mask order should be coming from the county level.

Even if there was an appetite on the city council to bring back a mask mandate, city staff said it’s likely that Prairie Village would be “in the minority” among other Johnson County cities.

The council committee of the whole ultimately decided to draft a letter urging the county commission to take action on COVID-19 mitigation in the Johnson County community.

JoCo cities ‘are done with this’

City Administrator Wes Jordan said he met with most of the administrators from northeast Johnson County cities about their COVID-19 mitigation plans.

Jordan said the consensus was that the cities would like to see something happen on a regional level because “there is strength in numbers.”

Councilmember Bonnie Limbird asked Jordan about other cities’ stance on coming together as a “singular force” to send a letter to the board of county commissioners.

Jordan said while there was consensus that something should come from the county level, some cities are in a different place than Prairie Village.

“They’re not as apt to maybe do something about it, I don’t want to name them individually, but they’re just not on the same page as we are,” Jordan said. “We may be in the minority on that — a couple like-minded cities, a few that are not, just the dynamics of their elected [officials.]”

Mayor Eric Mikkelson said he talks to other Johnson County mayors about mask mitigation all the time, and most aren’t interested in mandates.

While there might be individual councilmembers in other cities who are interested in mask mandates, Mikkelson said, a city-by-city approach won’t “pick up more than a handful of northeast Johnson County cities at most.”

“I would say the majority of cities in Johnson County are done with this,” Mikkelson said. “Mask mandates are not on the table, and probably won’t be for different reasons.”

Jordan said there has not been “proactive information” coming to the city directly from the county health department.

Robinson suggested Jordan and his counterparts find a way to nudge the health department to take more of a leadership role in COVID-19 mitigation.

“I just find it incredibly difficult to believe that a department charged with this exact type of area — in a time that I think we’re all calling serious — is quiet and not being out in front and being more advisory, consulting and showing some more leadership,” Robinson said.

Councilmember Chad Herring pointed out that he thinks the county “is in a much more difficult political position” than Prairie Village when it comes to COVID-19.

Still, Herring said he believes it is the county’s obligation and responsibility to enact COVID-19 mitigation efforts.

Others, like Councilmembers Terrence Gallagher and Limbird, agreed that more should be done at the county level.

Limbird made a motion to draft a letter to the county to institute some sort of mask mandate — even if there isn’t support from fellow cities.

“Somebody has to make a move first, and I just don’t want to wait any longer,” Limbird. “If we wait for something to be brought to our next meeting, that’s another two weeks. That’s hundreds of people with COVID, or more. I don’t want to sit on my hands.”

The council committee of the whole approved the motion in a 11 to 1 vote, with Robinson in opposition.

Additionally, the council committee of the whole unanimously approved the purchase of 100 at-home COVID-19 test kits.

The city council reconvened and unanimously approved the purchase of the test kits in an amount not to exceed $5,000.

Prairie Village sent county commissioners asking for “more proactive efforts” to mitigate the spread of coronavirus. Signed by Mikkelson, the letter states these efforts may include actions like increasing public messaging or testing capabilities.

A mask mandate is not specifically stated in the letter.

The letter says the governing body appreciates the county’s efforts over the last two years.

“We are all feeling the fatigue from this pandemic and certainly acknowledge the many things that have been implemented towards controlling the spread of this disease,” the letter reads. “We believe additional resources towards mitigation or prevention efforts will have positive results for Johnson County.”

This story has been updated to include the letter sent to county commissioners.